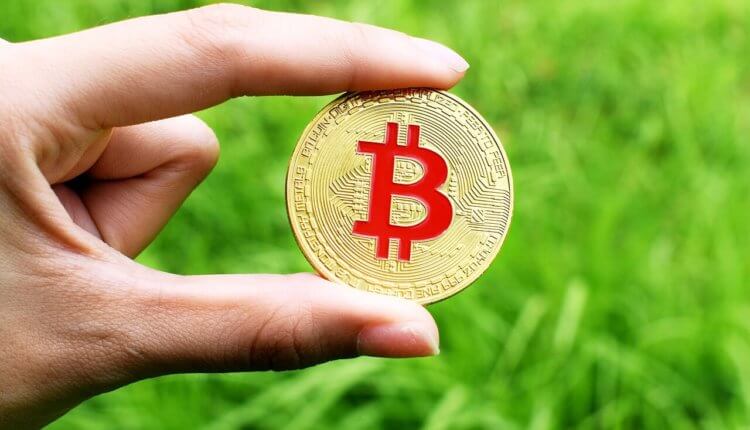 Bitcoin price reached its new high this year, above 10,000 US dollars, the price has been increased exponentially in Zimbabwe as well. One bitcoin price in Zimbabwe is at around $76,000 in LocalBitcoins according to exchange.

The reason for the price surge of bitcoin in Zimbabwe is due to the economic conditions of the country. The country had hit inflation at the rate roughly estimated around 79.6 billion in percentage in the year 2008. With inflation, the economic conditions have gone worse due to the fall in the value of the national currency of Zimbabwe. and due to the declined value of the hard currency, the demand for the bitcoin has increased significantly. The country has banned the use of foreign currencies such as US dollars, and hence, there is an increase in the demand for the cryptocurrencies.

The important thing is that there are only 21 million bitcoins mined in the world ever and there is no known centralized system of authority that will be deciding if there will be further creation of the bitcoins in the market, and hence the bitcoin supply will be limited.

In 2018, the Reserve Bank of Zimbabwe banned the use of bitcoins for the payments because it was believed that digital assets would create a “destabilizing effect” in the market. Venezuela and Zimbabwe are currently trading in bitcoin since they need the digital currency to overcome the economic crisis. The government also believes that the multi-currency system has helped in maintaining economic stability. If the government allows this further as well, then it will be useful for the cryptocurrency market and to all the cryptocurrency enthusiasts.