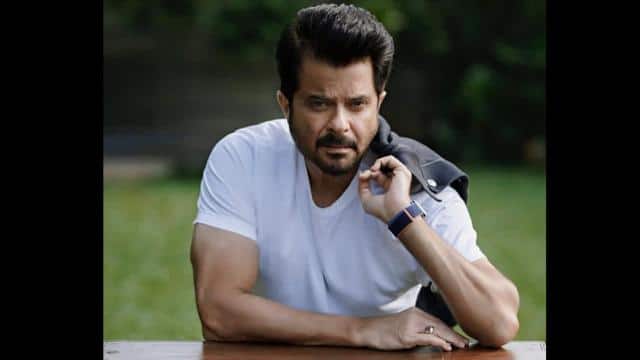 Actor Anil Kapoor is celebrating his 64th birthday. Anil Kapoor, who has created new standards of fitness even at this age, has been in the film industry for more than 4 decades and still remains the same. One of the most busy actors of his generation, Anil Kapoor is the person who also teaches the new generation about fitness and dedication to work. In all these years, Anil Kapoor has never spoken of being tired and always has a hunger for success. Anil Kapoor himself says that he has learned the qualities of loyalty, honesty and hard work from his father Surinder Kapoor.

Apart from this, Anil Kapoor also credits wife Sunita for her tremendous success in career. Asked how he is still working like before. Anil Kapoor jokingly said that his wife Sunita always inspires him to go to work. About his love life, Anil Kapoor once wrote on the Instagram page of Humans of Bombay, ‘I wake up every morning with a new inspiration. do you know why? Because every day she says that the money you gave yesterday, they are all over. After this I get out of bed and run for work. ‘

Rafi left London to sing a song in the name of religion, know how it came back

Anil and Sunita Kapoor married in 1984 after a 10-year relationship. At that time, Sunita was modeling and her father was a banker, while Anil Kapoor was struggling to make an acting career. Anil Kapoor had said about his marriage that Sunit never cared about my bank balance. He knew that one day I will reach that point in my career so that I can spend life with him. Regarding the need of a cook at home, Anil Kapoor said that Sunita always said that she would not handle the kitchen. If I asked her to cook, she would kick me. I knew that before marrying her I had to be something.

Mohammad Rafi remained in India for the whole life even after his wife left Pakistan, know why they were separated

The wedding was after getting the first break: Anil Kapoor says that when he got his first break in the movie ‘Meri Jung’, he thought about Ghar, Kitchen and Cook. Then he told Sunita that let’s get married tomorrow. After this both of them got married. Let me tell you that Anil Kapoor is often praised for his film career of more than 4 decades and excellent fitness even after the age of 60 years. Recently, a shirtless photo of him went viral, in which he looked quite fit.