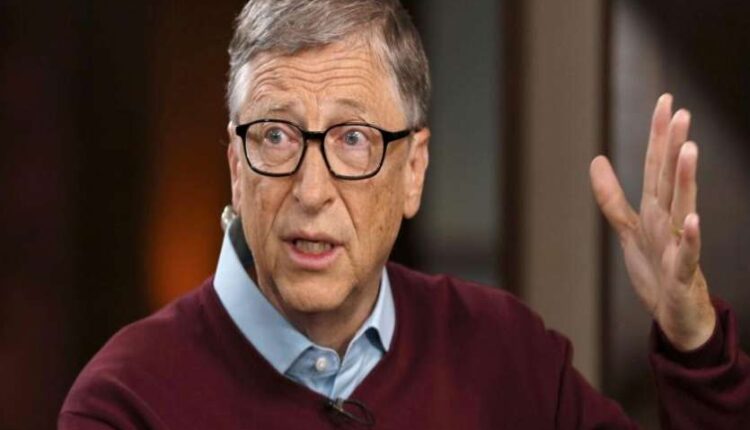 new Delhi. Bill Gates, who is the world’s second richest man and has been instrumental in the creation of the corona vaccine, said that India will have an important role in fleeing the corona virus from the world’s developing countries. When the vaccine develops, India will have full responsibility for the manufacture of dosages. Which will also benefit the developing and underdeveloped countries of the world.

Biggest tragedy after world war
Bill Gates said that the world is going through the biggest tragedy since World War. The solution lies in the corona vaccine itself. In which India plays the role of India. The whole world is looking towards India on vaccine manufacturing. India will have full responsibility for the manufacture and supply of the vaccine. Work is going on at a rapid pace for the development of the vaccine, which will be completed in the year 2021. At the same time, its dose will also have to be made in bulk. India has the ability to make it.

Testing of vaccine reached final stage
Currently, in many countries, scientists and pharma companies are developing vaccines. Some of the vaccine testing has reached the final stage. Bill Gates has said that there is no world war, but it is the biggest event that followed. Gates’s Bill & Melinda Gates Foundation is one of the largest NGOs in the world campaigning against the epidemic worldwide, providing health-related help to backward populations of all countries of the world along with India.

Serum Institute and Bill Gates Foundation are making the vaccine
Let us tell you that the Ceram Institute of India and the Bill and Melinda Gates Foundation are working together to ensure the development and supply of vaccines. The Serum Institute is one of the world’s largest companies of all types of vaccines. According to Bill Gates, we also have a responsibility to deliver the vaccine to the countries of the world other than the rich countries and save the lives of people.