Bill Gates became America’s largest farmer, know how many acres of land is in 18 states 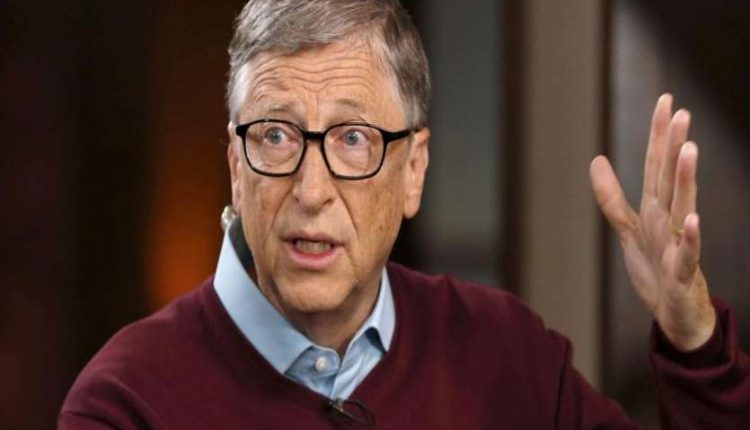 new Delhi. Bill Gates, the world’s fourth richest man and founder of Microsoft, has now become America’s largest farmer. He has purchased more than 2.40 lakh acres of land in 18 states of the country. Most of which is cultivated land. No information has been given about what they will do on this land, but according to media reports, they are working on a plan to do smart city and farming on the purchased land. His foundation has already indicated in this regard. America is also expected to benefit greatly from this.

Bill Gates bought arable land
Microsoft founder Bill Gates has become America’s largest farmer. He has purchased 2.42 lakh acres in 18 states of the country. Most of it is cultivable land. Now Bill Gates has become the first person in America who has so much land. According to the report, apart from farming on this land, a smart city will be built. Let me tell you that now a total of 2,68,984 acres of land has been acquired near Bill Gates.

Construction and cultivation of smart city
According to media reports, Bill Gates has purchased land for smart city projects in Arizona. His dream is to build a smart city. In 2008, the Bill and Melinda Gates Foundation announced that their foundation would help smallholder farmers in Africa and other developing countries of the world in the agricultural sector.

Except Reliance, there is a tremendous decline in the status of the top companies…

Anupreet Kaur Feb 28, 2021
New Delhi. Last week, there was a big decline in the market position of companies due to a big fall in the stock…