Bihar police engaged in search of Riya Chakraborty, said – If the actress is missing, where to inquire? 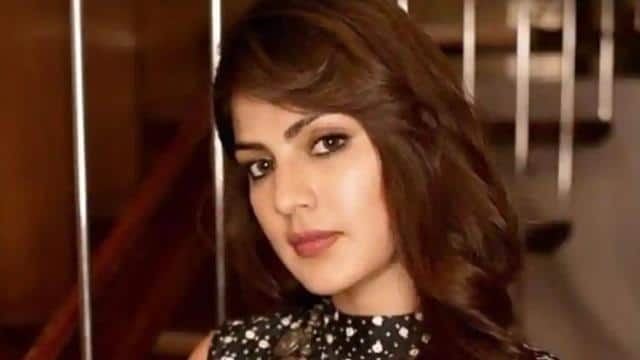 Riya Chakraborty has filed a petition in the court requesting to send the FIR lodged by Sushant’s father to Rajiv Nagar police station in Patna on 24 July. In the FIR, Riya is accused of abetting Sushant to suicide. The Central Government informed the Court that it has accepted the recommendation of the Bihar Government to entrust the case to the CBI. Along with this, the Protection Petition filed by Riya Chakraborty’s lawyer has been rejected by the Supreme Court.

Sushant Singh Rajput case: Shatrughan Sinha, who came in support of Karan Johar, said – even he has reached on his own work

Riya Chakraborty may be in touch with Mumbai Police but he is not in touch with Patna Police. According to us, he is missing and searching for them. Bihar police are continuously claiming that they have received many strong evidence against Riya. The police want to interrogate Riya, but Riya is unable to contact him over the phone.