Biggest recovery in the history of stock market after 12 years, Sensex rises 90% 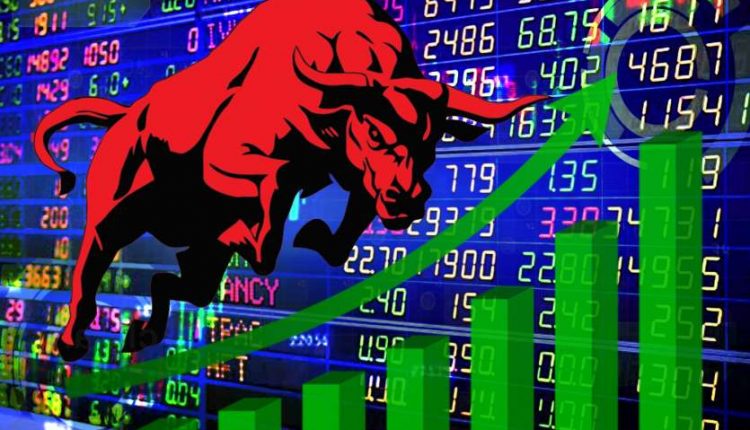 new Delhi. Today the stock market crossed 47 points for the first time. The special thing is that on March 23, the stock market was at its lowest level. After which the market has seen a boom of 90 percent. Which can be called the biggest and fastest recovery in history. Whereas during the recession of 2008, 92% recovery was found after 12 months from Lowest. On the other hand, since October 30, BSE has seen an increase of Rs 28,00,573.29 crore in the market so far.

Stock market has crossed 47 thousand
Today, the major index of the stock market Sensex reached the level of 47 thousand for the first time. If compared with November, the Sensex has gained 7411.95 points in 34 days. While the National Stock Exchange’s major index Nifty 50 has jumped by 2129.05. If the Sensex is compared to the lowest level of March ie 25,638.90, then there is an increase of 90%. While the Nifty has recovered 88 percent at present compared to 7500 points.

Fastest recovery in history in the market

What do you know
According to Ajay Kedia, director of Kedia Advisory, the fastest recovery has been seen after the fall in the stock market in 2020. Nearly 90 percent recovery has been achieved in just 9 months. Whereas in 2008 12 percent growth was seen in 12 months. The market is still fast. In such a situation, more than 100 percent recovery can be seen in the next three months. At the same time, according to market expert Anuj Gupta, there will be a boom in the stock market. It is possible that this year the market should touch the level of 49 to 50 thousand. In such a situation, two weeks is very important for the market.

Good news for this industry, 1 million jobs will open