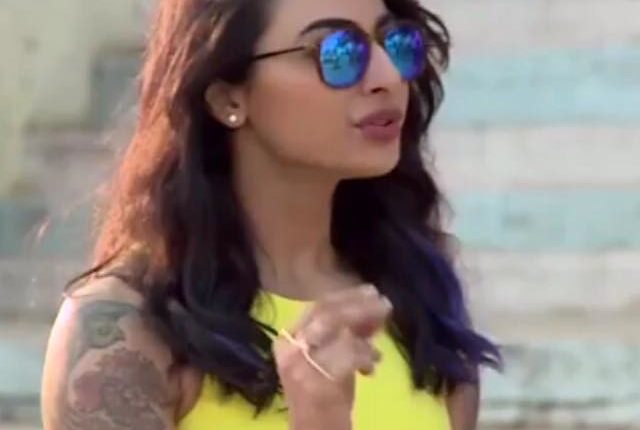 Discussions has started with regard to the upcoming season of Big Boss. So news that Salman Khan once again hosting the show and he has got quite a large amount. Radhe maa who was in news for full of controversy was contacted for the Big Boss season 9. According to a daily news website the show makers now are finalizing contestant list for the new season and they have met Radhe Maa for this. If everything is fine, then she will be part of the show. Now the show makers are trying to bring her into the big boss 9. Find out who all will be the part of Season 9.

Indian Idol host and Purvi of pavitra rishta A.K.A Asha Negi has been approached for the big boss. She Also won the indian dance reality show Nach Baliye 6.

Shweta Basu Prasad who was in news for wrong reason. Now that it is important for Shweta Basu Prasad slightly open and tell the truth behind it.While she have also won national award for her role in Makdee as a child artist.

Gurmeet Ram Rahim Singh also known as “Chora Babbar Sher Ka” is a social reformer, preacher, spiritual leader and the head of the India-based socio-spiritual organisation Dera Sacha Sauda. He also came into the limelight with the release of his movie MSG: The Messenger.

Sana Saeed little doll of Kuch Kuch Hota hai have had to break off relations with her family … to stay in the industry. She have the story to tell. She also participated in Nach Baliye 2015.

When a husband and wife have been allowed to come inside the house, Big Boss is looking choppy. This time the couple in the house can Rashmi and Nandish. While the couple also had conflict in their married life.

Singer Abhijeet, came in news for controversial tweet during Salman Khan Judgment. Now would be a fun thing to talk directly Salman.