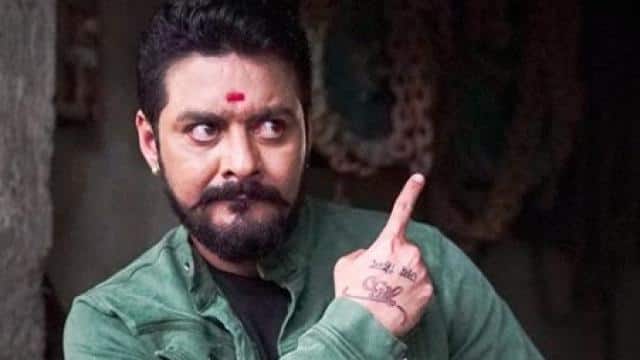 Bigg Boss 13 fame Hindustani Bhau is in the news for his statements. Recently, he targeted fiercely on the web series of Ekta Kapoor and Anushka Sharma. Now Hindustani Bhau has claimed that he is being threatened with death by calling on behalf of Pakistani intelligence agency ISI. He has given this information on Twitter.

Hindustani Bhau wrote in tweeting, “ISI Lieutenant Colonel has threatened to kill me and said that our people have reached your city”. Bhau also revealed that number in his tweet. Is, from whom he got the call. He further wrote, ‘This is the number that threatens me, I have a full recording of it’. Bhau has also written both the numbers in the tweet and has also tagged this tweet to Mumbai Police Commissioner and Mumbai Police.

Significantly, Hindustani accused Bulbul, a web series produced by Anushka Sharma, of insulting God. He had said in his tweet, “Anushka Sharma’s Bulbul web series has insulted Lord Shri Krishna and Radha with dirty language. Will this government take action against such people? Why not take any action on Ekta Kapoor till now? When Till such people will discredit our country. ”