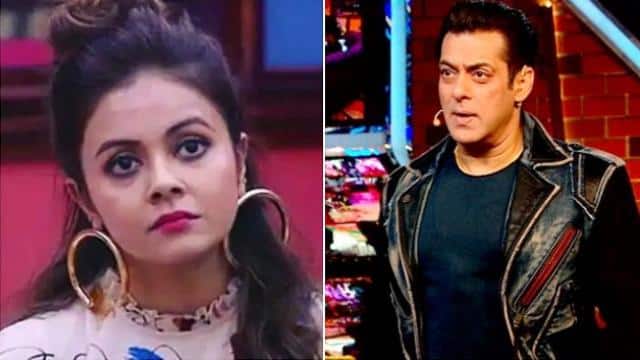 Sunday’s episode of Weekend War got a big bang. Let me tell you that Rubina Dilac and Shardul Pandit are eliminated to go out of the show. Shardul, however, exits the show due to low votes. During this, Salman tells Rubina that no matter how big a star you are, but only if you have a good game in Big Boss.

Salman says, Rashmi Desai and Devolina Bhattacharjee were also big stars last season, but she was still out of the house for the fifth week. Devolina has now given her reaction on Salman Khan’s talk.

Devolina tweeted, ‘Rubina and Shardul got equal votes in the same way as me and Rashmi got less votes than Aarti in the first leg. Just do it Big Boss … Just do it. Don’t make me angry … the game is going well neither let it run well. Don’t set your brains on mind. ‘

Rubina tweeted another, ‘Don’t forget that as of now I am the first and last queen of this show, so I am saying don’t make me angry Bigg Boss.’

Salman again told that there was very little difference of vote between Rubina and Shardul.

Central employees may be bat-bat, government may increase DA