Bigg Boss 14: Only 11 contestants will enter Salman Khan’s show today, then a big twist will come in the show 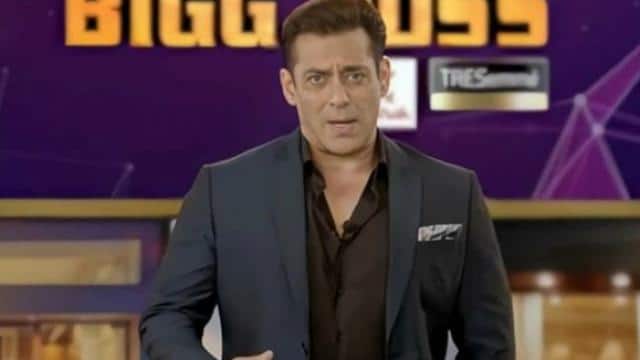 Viewers are excited about TV’s popular reality show Bigg Boss-14. The show’s makers bring a tremendous twist every season, which keeps the audience excited. Every year 14-16 contestants enter the show on the day of Premier Day. At the same time, in some recent media reports, 11 contestants are being entered on the first day in Bigg Boss-14.

Pinkvilla wrote in a report quoting sources, ‘Every year 15-16 contestants enter the show on the first day. There are also some wild card contestants who later have an entry; As the show progresses. This year, in Big Boss-14, the team will give entry to 15 contestants at home. Out of which 11 contestants along with X contestants will be sent to Bigg Boss house on the first day. After this, the remaining 4 members will be given entry after one or two weeks. Everyone will have a surprise entry, for this many types of twist and turns have been planned.

‘Learn to speak for truth’, Actress Sayani Gupta’s anger on this post by Shahrukh Khan

Ex contestants Hina Khan, Gauhar Khan and Siddharth Shukla will also be seen in Bigg Boss-14. According to media reports, all these contestants will stay in Bigg Boss house for two weeks. Makers has also released several promo videos of X contestants, in which he is seen making his rules. However, Bigg Boss show means Twist and Turns. In such a situation, it is not easy to guess the plans of the creative team of the show.

Contestants will get facilities in the show-

This season, the show’s contestants will be given many facilities. These include things like spa, theater, shopping, and outdoor dining. The special thing is that this year BB Mall has also been built in Bigg Boss house. Let me tell you that the first episode of Bigg Boss-14 will telecast on October 3 at 9 pm.

KBC 12: Amitabh Bachchan told in the show, the migrant laborers were taken home by plane in lockdown