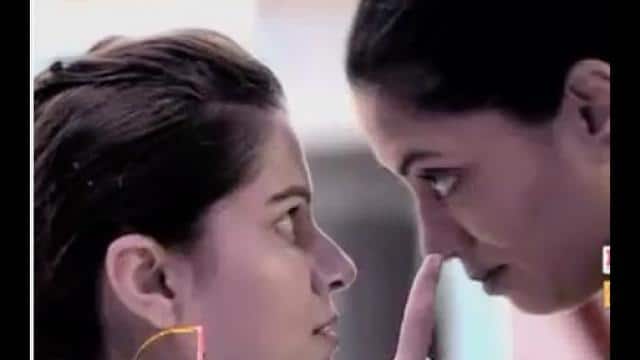 The channel has posted a video of Kavita’s surprise exit on social media. The video shows Kavita telling Rubina to look outside the Bigg Boss house. To which Rubina angrily shouts, “Talk to me on this.” Kavita and Rubina stare at each other angrily. After this, Kavita shouts angrily, “Do you know the truth of your husband?” One Lafa Marungi, let’s go from here. ‘ Rubina also tells Kavita to be silent while repeating the same thing. Then Kavita goes to the main gate and exits there.

The doctor has given this advice to pregnant Anita Hasanandani, through an Instagram post, she told the fans herself.

After which Rubina says- ‘Senseless, this is Kavita Kaushik. Licking your spit will come once again. ‘ Abhinav Shukla was also present there during the battle of Rubina and Kavita. The promo shows Rubina’s husband Abhinav not intervening during the fight.

When Aditya Narayan came out with eunuchs after taking the procession, see viral videos and photos