Bigg Boss 14: Hina Khan is charging a hefty fee for 2 weeks, will be shocked to know 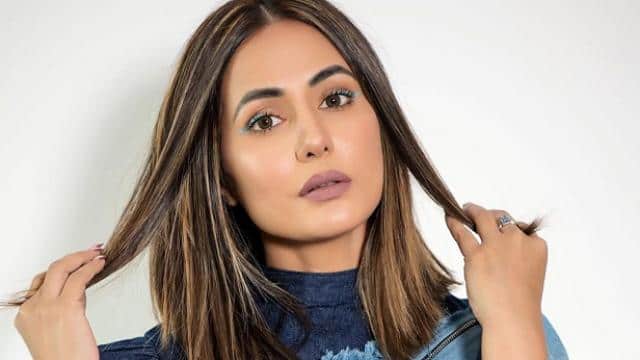 This season, Hina Khan’s glamorous style is winning the hearts of fans.

Among the new contestants this season, Rubina Dilayik and Abhinav Shukla are charging the highest fees. According to reports, Rubina and Abhinav are getting Rs 5 lakh per week.

Bigg Boss 14: ‘He hit the wall and …!’, Pavitra Punia heard the entire story of the breakup, see VIDEO

Salman will open the rule of Ejaz Khan

On Saturday, the first weekend’s war will be telecast. In Weekend Ka Vaar, Salman organizes his class of contestants after seeing their actions for a week. Now the makers of the show have released a promo video in which Salman hosts a class of all contestants. Meanwhile, he also shows a video of Ejaz Khan in which he reveals his secret.

In the video, Ejaz and Siddharth are talking where Ijaz says, “Until 2011, I was like that if I saw any girl … I survived a huge scandal.”

After this, Ijaz says to Salman that something like this happened to me that due to that I have become very tired now. So Salman says if you go wrong then you will look wrong. Why did he not speak here? What are you afraid of? There will be war from here.

How to file ITR online at home, learn easy way