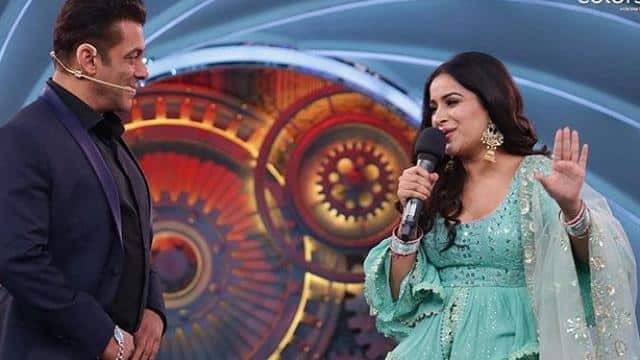 Contestant Sara Gurpal, who was admitted to the first week of Bigg Boss-14, may return to the show again. According to the latest media reports, Sara Gurpal may be seen again in Salman Khan’s reality show after a few days. However, nothing has been said from the makers so far in this matter.

Pinkvilla wrote in a report quoting sources, ‘We have received good news for Sara Gurpal’s fans. The source says that Punjabi actress Sara Gurpal may return to Salman Khan’s show again. If this happens in the coming days, it will be no surprise for Sara’s fans.

Sara Gurpal’s Instagram bio is also being discussed about her return to Bigg Boss-14. Sara has written in her bio – currently in Bigg Boss-14. The account team is being managed by Sara Gurpal.

Sara was out of the decision of Seniors-

In Bigg Boss-14, Hina Khan, Gauhar Khan and Siddharth Shukla are seen in the roles of Stormy Seniors. Bigg Boss was given the power to exclude seniors from the show in the first week. In such a situation, the seniors chose the name of Sara Gurpal. However, Sara’s fans and the show’s viewers are not happy with the seniors’ decision and expressed their displeasure on social media.