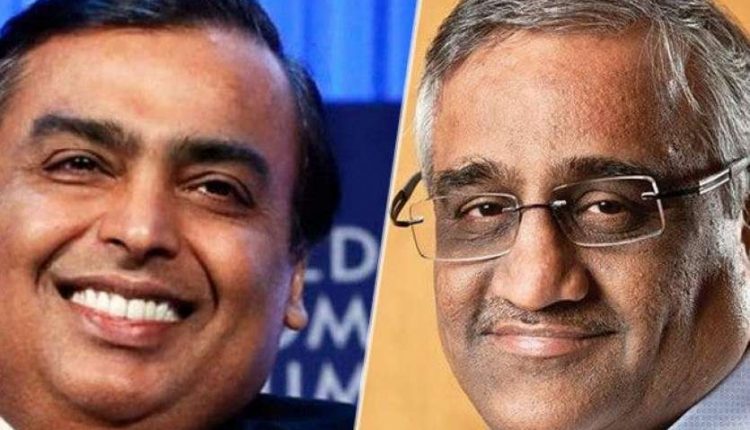 new Delhi. In a setback to Amazon, SEBI, the Securities and Exchange Board of India, has approved plans to sell its assets to Reliance to Future Group. Reliance-Future is relieved by Sebi’s seal on the deal worth Rs 24,713 crore.

American e-commerce company Amazon has been consistently opposing the Reliance-Future deal. Amazon had written several letters to the Indian SEBI, stock exchanges and other regulatory agencies to oppose the deal. In the letters, Amazon requested that the deal not be allowed. Bypassing Amazon’s request, the Securities and Exchange Board of India has conditionally approved the deal with some conditions.

CII has already approved, they are yet to get
The Competition Commission of India (CCI) has already approved the deal. Now with the approval of SEBI, approval of NCLT is yet to be received. SEBI has also issued an order to share the details of the deal with Future shareholders. SEBI’s approval on the Future-Reliance Group deal will depend on the outcome of the cases pending in the court.

The Future Company Board had approved the proposal of a Rs 24,713 crore deal to sell the property to Reliance Retail, which was declared valid by the Delhi High Court in a December 21 verdict. The Court held that the deal between Future Retail and Reliance Retail was prima facie legally correct.

Amazon is putting constraints
In 2019, Amazon took a 49% stake in Future Coupons for Rs 2,000 crore. There was a condition in the deal that Future would have to tell Amazon first before making a deal with another company. Future will not be able to sell holdings to anyone else after Amazon refuses.

Amazon had entered into a total of three agreements in this deal with Future, on which the Delhi High Court, citing FDI policy, said that it seems that these agreements were used to control Future Retail and that too without any This is against FEMA-FDI regulations, as per government approval.

Announcement was made in August
Reliance Retail Ventures Ltd, a subsidiary of Reliance Industries, announced the acquisition of Future Group’s retail and wholesale business and logistics and warehousing business in August this year. The deal would have given Reliance access to over 1,800 stores spread across 420 cities of the Future Group. This deal was finalized for 24713 crores.

Gold and silver became expensive as soon as Biden took oath, know how much the price

Share Market: Good growth in the stock market, Nifty above 15,000, boom in metal and…

Share Market: Good growth in the stock market, Nifty above 15,000, boom in metal…

Shivani Reddy Mar 3, 2021
The strength seen in the stock market, the Nifty returned to the level of 15,000.New Delhi: Stock Market Updates:…