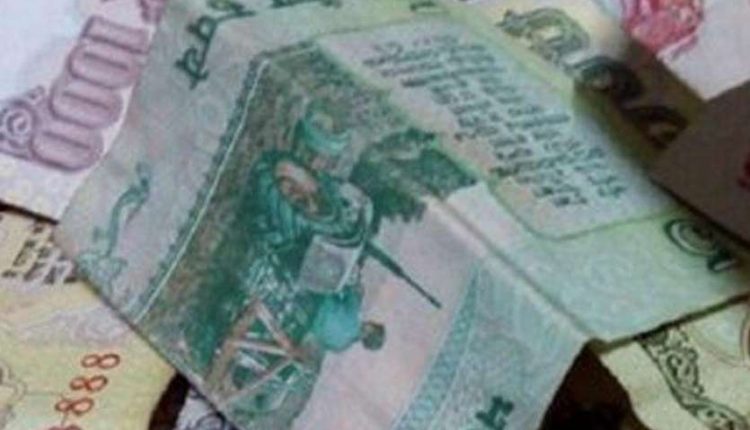 new Delhi. For the past few days, a tweet has come to a halt today on news reports of 5, 10, 100 rupee notes. Which has brought a lot of relief to those who have such a plethora of notes. RBI has made it clear that currency notes of these three will not be put out of circulation. The ongoing news of the currency’s closure in the media is completely baseless. Let us also tell you what has been said in your tweet from the Reserve Bank of India.

This news was going on
For the past few days, news has been going on that 5, 10 and 100 rupee notes are preparing to be out of circulation. It was being claimed in media reports that after the month of March, all these notes would be discontinued. The entire process will be followed for this. This news was first published in South India website. After which the media of North India followed it.