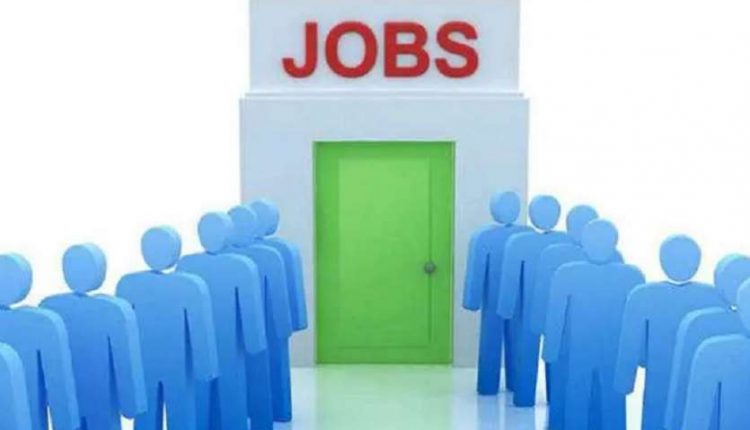 New Delhi. The Indian retail sector is expected to generate 25 million new jobs by 2030. This would be equivalent to about 50 percent of total retail employment with offline and online models. This is expected in the report released on Monday by NASSCOM. According to a NASSCOM report with leading management and consulting firm Technopak, the online plus offline model will boost retail exports of $ 125 billion and incremental GST contributions of $ 8 billion over the next 10 years.

Also read: This year the king of fruits will not be deprived of mangoes, know how much can be cheaper

Will give economy a booster
Retail 4.0 will significantly increase the size of the domestic market, employment generation and exports. Changing demand and supply drivers are likely to accelerate the pace of development. The report said that India’s retail market will reach $ 1.5 trillion by the financial year 2030. NITI Aayog CEO Amitabh Kant said in a statement that the retail sector is one of the growth engines for the country’s economy, with double-digit contribution to the gross domestic product (GDP) and employing around 3.5 crore persons in FY 2020. . Kant said in his statement that the Indian government is in the process of formulating a national retail trade policy, which will not only create an environment conducive to retail trade, but also simplify policies that hinder the development of the sector.

Exports worth $ 125 billion by 2030
The offline plus online model will enable GST contribution of around $ 8 billion by 2030 for exports worth $ 125 billion and 37 percent of the total retail tax contribution. According to the report, e-commerce in India is growing three-four times of the traditional brick and mortal. According to a survey of more than 360 retail stakeholders, 79 percent of respondents felt that technology would play an important role in retail development in the country.