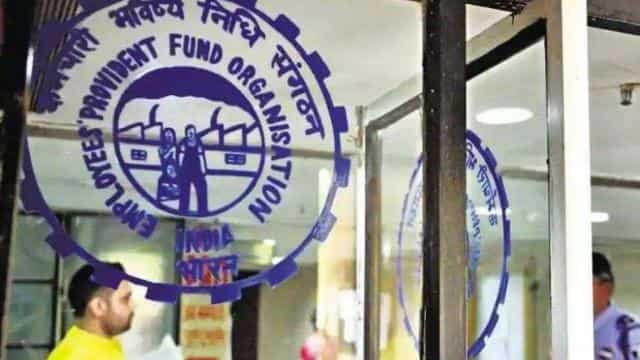 The Employees Provident Fund Organization has given great news to millions of pensioners of the country. EPFO has issued a pension of Rs 868 crore with arrears of Rs 105 crore. Now this facility has been restored for those who opted for it on or before 25 September 2008. The amount has now been released after implementing the decision to restore the partial withdrawal facility (communication) from the pension fund under the Employees Pension Scheme.

In August 2019, the Central Board of Trustees, the apex body deciding the EPFO ​​under the chairmanship of the Minister of Labor, approved the proposal to restore communication facility for 6.3 lakh pensioners. Under this, the pension is reduced by one-third for the next 15 years and the reduced amount is given one time. After 15 years, the pensioner is entitled to take the full amount.

According to the statement issued by the government, there was no provision for reinstatement of previously commuted pension and pensioners used to get less pension throughout their life in lieu of communication. The Ministry has stated that this is a historic step taken under the Employees Pension Scheme 1995 for the benefit of pensionership. On 20 February 2008, the Ministry of Labor issued a notification for pension commutation restoration facility for pensioners availing partial withdrawal from EPFO ​​pension fund on or before 25 September 2008. 6.3 lakh pensioners have benefitted from this decision.