Big news for millions of SBI customers, now many charges have ended, will get benefit 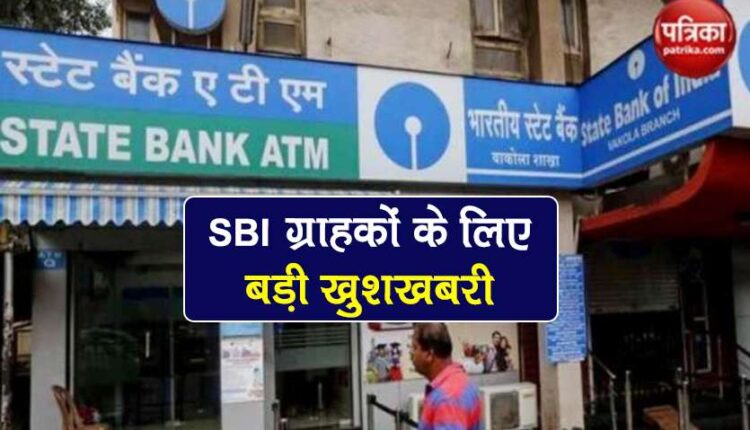 new Delhi.
State Bank of India, the country’s largest bank, has given a big gift to its crores of customers. SBI Bank has abolished the charge levied on not keeping a minimum balance (Savings Account) in its savings account. Apart from this, the charge on SMS alert (SBI SMS Alert) has also been abolished.

This will greatly benefit crores of users of the bank. Giving information on the tweet, SBI said that SBI savings account holders will no longer have to pay any fee for non-maintenance of SMS service and minimum balance. Explain that there are more than 44 crore savings accounts in SBI.

How much interest is being received in savings account (Interest Rate on Saving Account in SBI)
Currently, SBI is paying interest at the rate of 2.7 per cent on the amount deposited in the savings account. Explain that SBI is the largest commercial bank in terms of assets, deposits, branches, customers and employees. As on 31 March 2020, the bank has deposits of Rs 32 lakh crore. The bank has the largest network of over 22,000 branches in India, with an ATM / CDM network of over 58,000 and total BC outlets of over 61,000.

‘Now I will meet when …’, Suraj Pancholi left Instagram, deleted the post and wrote this in the story