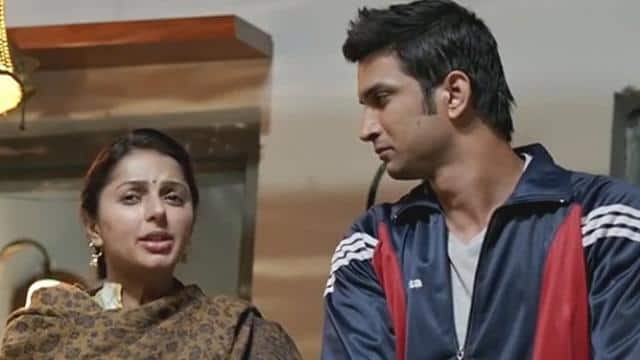 The role of the actor’s sister was played by Chawla in Sushant Singh Rajput’s MS Dhoni. After Sushant’s departure, he has shared many posts about the actor. Now he has recently shared a long post about Sushant. Bhumika shared a photo of Sushant and wrote, “It’s been more than 20 days.” When I wake up in the morning, I miss you. I worked with you in the same film and I was able to feel connected with you in one film. Was it depression, it was a personal thing. You should have talked about that.

Bhumika wrote, if it was a matter of profession, I do not believe it because you have given many good films. Yes, I agree that it is not easy to serve here. I am not talking about insider or outsider here. It is true that even after doing more than 50 films, I found it difficult to connect with anyone in the industry, but I am thankful to God that I am still working.

Perhaps I chose my work as such. I explained myself and put my trust in God. Many times, when you call or message someone from the industry, most people talk to you with love, but there are some people who get different responses. There are all kinds of people in the world.

Alia Bhatt’s new member came to the house, the actress shared the information

Bhumika wrote in the end, this city gives us our dreams, gives names, sometimes even anonymity. In a population of millions, even a few are lonely. If you had anything else in my mind, hope we know soon. Pray for your family