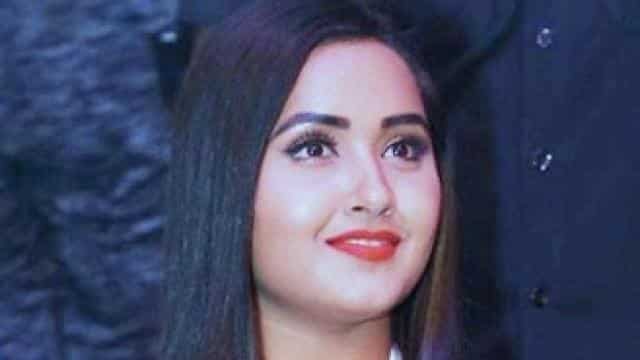 Bhojpuri popular actress Kajal Raghavani recently had a special conversation with Live Hindustan. During this time, Kajal told a lot of interesting things from her films to her personal life. Kajal was asked during this time that a question is asked a lot on Google, what is the name of Kajal’s husband. So Kajal said, ‘If I got married, what should I tell my husband’s name? When the boy is found, he will marry you.

When asked what kind of boy he should be, Kajal said, “Be a good person, respect women, be a little money (laughs).”

Kajal also revealed during this time that Salman Khan is his first crush. He said, ‘I loved his character in the film’ Hum Saath Saath Hain ‘. He looks so cute, I just want a husband like him. ‘

Kajal was further asked if she would like to work in Bollywood, she said, ‘I try, but there are so many films here. Was trying to try in TV, but then comes the problem of dates. So far, I have not got a chance to meet, I will definitely do it if I get a chance again.

Let us know that many people are confused about Kajal whether he is from Gujarat or Bihar. So when Kajal was asked about this, he said, “I am from Gujarat, I was born in Pune and the people of Bihar have given me a lot of love and settled in my heart because of my work.” I got so many fans Anyway, an actor is the one who lives in everyone’s heart.

Regarding marriage with Richa Chadha, Ali Fazal said- When everything opens up, then the world will celebrate