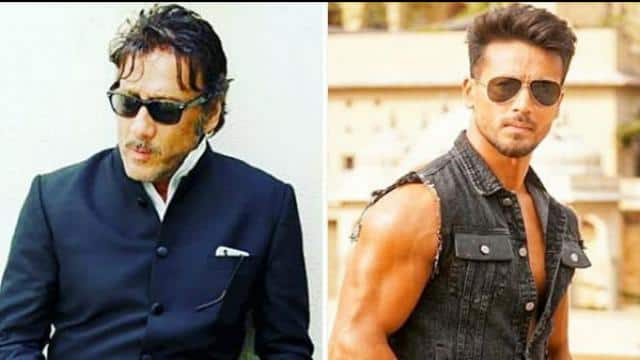 Bollywood’s new-age star Tiger Shroff believes that while life is easier for people in the film industry, it takes double effort to get out of the shadow of a film family. Jackie Shroff’s son Tiger Shroff said that being the son of a celebrity star, there is an extra pressure on a star’s son. People think that it is very easy for us. I won’t lie, in a way it helps to pay attention. It is easy for those who are from the film industry, but the effort to make it on their own is double. I managed to get out of my father’s shadow “

The young actor also opened up about his parents’ reaction early in his career, which he used to give on social media comments. He said, “My father has been in this industry for 30 years. He has seen the ups and downs of the industry and he started protecting me from a very young age. Though I am in the open now, I am easily targeted can be made.

On being constantly trolled for his roles in films, Tiger said, “I enjoy a few mimes and also enjoy being trolled by people. It’s interesting and it’s nice to talk about.” Asked if he had ever lost his control, he said, “I get angry, but then when I am not able to give a proper shot or take a step, I will sometimes Sometimes I’m tough on myself. “

Sunny Leone is proud to be an American, obviously sharing her videos with family, see