Beijing, the capital of the world’s billionaires, achieved this by beating New York 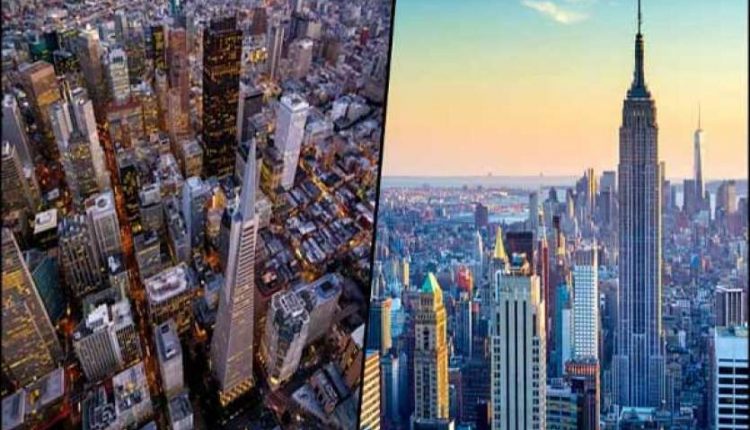 new Delhi. After the release of Forbes world billionaires list 2021, many new things are coming out. Now one thing that has come to light is quite shocking. In the past year, the capital of the world’s billionaires has now become Beijing, not New York City. Now the city of Beijing has the highest number of Arabs in any city in the world. The specialty is that there is only one billionaire difference between Beijing and New York. Let’s read the full report …

Also read: Forbes world billionaires list 2021: The wealth of billionaires increased by more than $ 5 trillion during the Corona period

Increase in number of billionaires
Despite the epidemic and economic downturn in the world, the wealth of the world’s rich people has increased further. Globally 660 people have become the new billionaires. After this, there are 2,755 billionaires in total in the world. Those with total assets totaled $ 13.1 trillion. A recent report had highlighted how the gap between billionaires to the common people has widened. If you take the example of America, then during the epidemic in America, the wealth of American billionaires has increased up to 44%. At the same time, 80 million Americans lost their jobs and about 8 million fell below the poverty line.