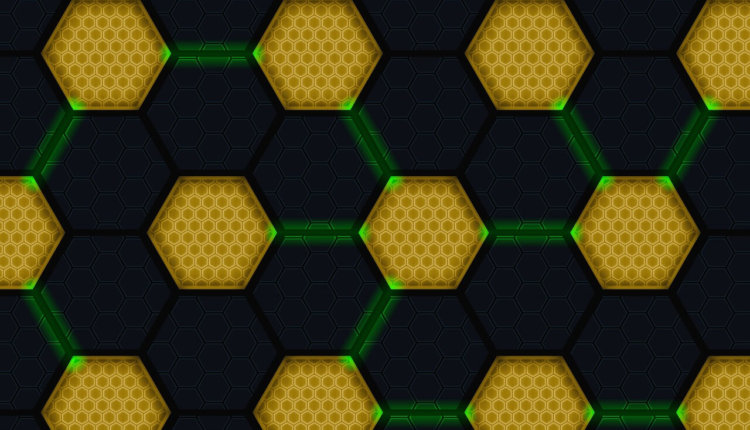 Unless you live in the stone-age, you might have heard the word Blockchain being thrown around quiet more than often. Seems to be one of the buzzwords of the year and also the trendiest and emerging technology. It has diverged into many sectors like banking, healthcare, education, real estate, and as one can say, it is in line to be one of the technologies that are capable of changing the emerging world.

Many companies organize events for people, or you can say developers for the most of it, for presenting ideas that help the world and the humanity in some of the other ways and these events Blockchain or ideas related to Blockchain somehow manage to cut.

The fast company organized an event called “World Changing Ideas” Awards, where people submitted their ideas, and the best ones were shortlisted. This being the third year for the event, as it has gained some popularity recently, there were around 2000 submissions and seems that Blockchain technology earned its place even here at this event. A Blockchain based software BanQu was the winner of this competition for the category of ‘Developing World Technology.’

BanQu is a Blockchain based software acting as a service platform that creates a decentralised distributed ledger for the agricultural transaction to save, share, and synchronize across multiple sites, countries, and institutions. All the transactions made by the farmers are stored digitally and is transparent.

One of the major problems faced by farmers in the developing world is to prove the value of their work. And this software is helping to make such transactions transparent, helps the farmers to get credit and value to their actual hard work. It gives the digital tokens which can be redeemed to cash whenever needed or can be used for other network transactions like paying of bills etc.

The software is active in 12 countries. This started in June 2018, by the farmers of Zambia. They started selling their harvests through BanQu, and each of the farmers received a digital payment through BanQu’s blockchain platform. This way, each farmer gets value for their work, which has been difficult for them to achieve in all developing countries.

Earlier, as per the traditional ways farmers sold their harvest to intermediaries who paid them in cash before delivering to large processors due to which every farmer’s work would go unnoticed since there would be no official work or the credit history. That takes away the right from the entire community in gaining access to financial services like banking, lending, or any crop insurance.

BanQu seems to achieve all that from its software. Not only BanQu it is helping the agriculture field it has adopted the same process to help poverty-stricken kids from Costa Rica to certify their education which will help them to get better jobs and also they are helping the female refugees at the Syria-Jordan border to provide micro-loans to start a fresh new life. This surely makes the community a better place to live for these people.

What world-changing ideas have you heard w.r.t., Blockchain Technology? Let us know by commenting below.