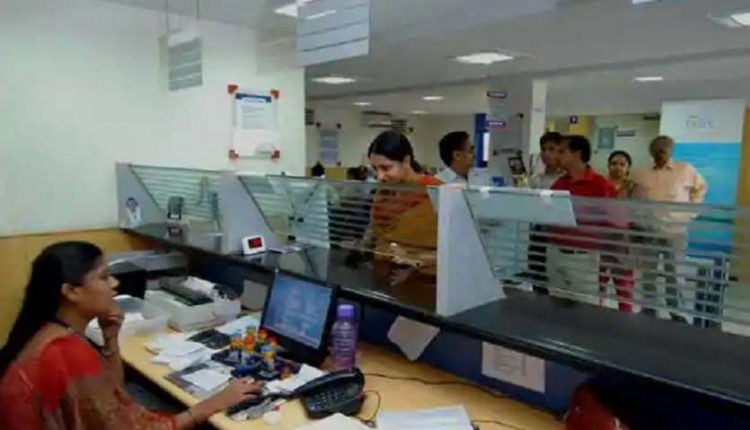 New Delhi: Bank holidays in April 2021: Cash transitions in the country have decreased significantly since demonetisation, now the dependency on people’s banks has increased, in such a situation, when banks are closed, people have to face difficulties. Once again in the month of April, the functioning of the bank is going to be affected for a total of 15 days. In such a situation, be alert beforehand, otherwise there may be trouble. With the beginning of the new financial year from April 1, many rules are going to change, so if you have any banking related work, then do all the banking related work promptly. Actually the bank will not have operations for 15 days in the month of April. Let’s see the dates when the bank’s operations will be closed.

There will be no work in banks on the first day of the month
On April 1, the first day of the new financial year, there is a debacle in banks on this day, which will prevent the bank from functioning. There are 4 Sundays and 2 Saturdays in the month of April with normal holidays. Before that, on the last day of March i.e. March 31, the banks will be open but there will be no work even after the presence of the employees on the last day of the financial year.

Holiday will be on good friday
April 2 is Good Friday and will be a holiday on this occasion, while April 4 will be a simple Sunday holiday. On April 5, the birth anniversary of Babu Jagjivan Ram, there will be a government holiday in Andhra Pradesh and Telangana.

Many holidays will fall between 6-13 April
Voting for the assembly elections in Tamil Nadu is to be held on 6 April, due to which there will be a holiday in the banks. On April 10, the second Saturday of the month is falling, due to which the functioning of banks will be closed. On 11 April it will fall again on Sunday and the banks will remain closed. Banks will have a holiday on 13 April due to Gudi Padwa and Telugu New Year / Ugadi Festival.

Banks will remain closed for several days between April 14-18
Gudi is Babasaheb Ambedkar’s birth anniversary on April 14, the next day of Padwa. Apart from this, the functioning of the bank will come to a standstill due to the Tamil New Year which is also known as / Vishu / Biju Festival which is also called Cheroba and Bohag Bihu. Whereas on 15 April, Himachal Day / Bengali New Year’s Day is Bohag Bihu and Sirhul due to which many areas will have holidays. On 16 April, Bohag Bihu will leave one day and leave on Sunday on 18 April.

There will be no work for many days between April 21-25
After 18 April, Ramnavami will be on 21 April. Whereas on April 24, the fourth is falling on Saturday and 25 on Sunday, due to which there will be no functioning in banks.

From April 1, there will be major changes from PF to working hours, from these points, understand what is the government’s plan