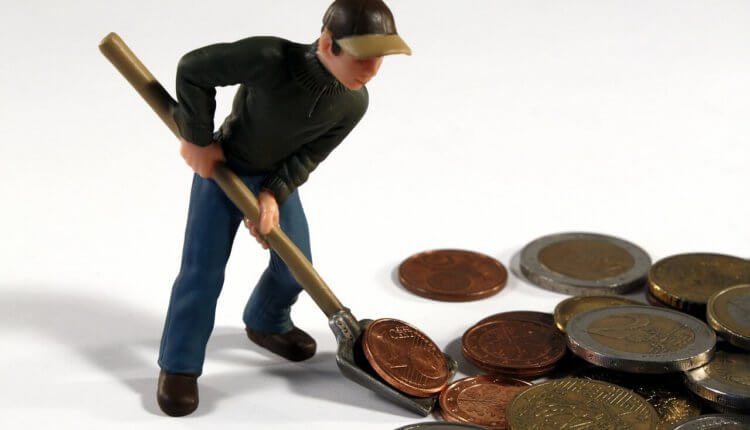 Fourteen companies that include Barclays, Nasdaq, Credit Suisse Group, Banco, Santander, ING, Bank of New York, Mitsubishi UFG Financial Group Inc. etc. i.e., the top banks from US, Europe, Japan have registered a new company to develop a token called as the Utility Settlement Coin (USC). All the companies have invested collectively over 60 million dollars in the company called Fnality International. Fnality International is a company that provides a digital cash system using blockchain technology to settle financial transactions based in London.

Utility Settlement Coin was developed in 2015 by a financial firm called UBS. Each settlement coin would be representing fiat currencies like rupees, dollars, euros etc. backed by the collateral at the local or domestic banks. The settlements, ownership will be taken care of quickly due to technological benefits. Exchange of digital currencies that are paid for the assets will be more efficient.

The head of the investment strategy of UBS said, “You remove settlement risk, the counterparty risk, the market risk” to The Wall Street Journal. He also added, “All of those risks add up to costs and inefficiencies in the marketplace.” And as per the report, this project will be fully functional in a year, i.e., by 2020.

Security is one of the essential aspects of banking and finance. Not only the banks need to keep their money safe but also shield their transactions from getting into the wrong hands. And this has to be carried out by not slowing down the process of verification. To implement this, banks are looking and trying to embrace the distributed ledger technology; in other words, the blockchain technology. This is one of the most significant development projects that could help in improving economic growth and also in maintaining financial stability.