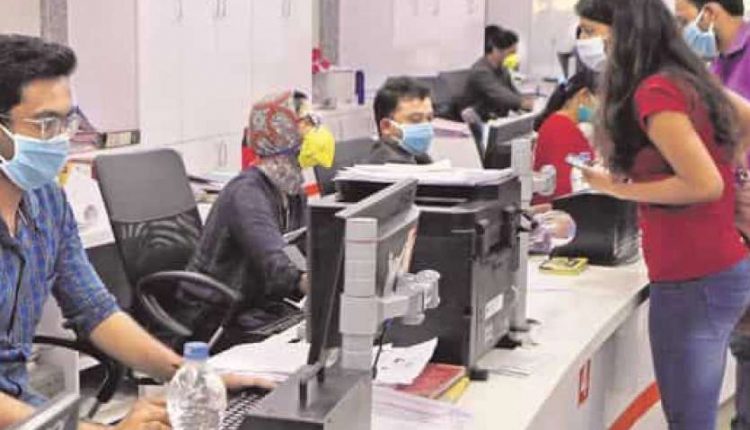 new Delhi. There is not even a week left for the year 2020. From 2021 there will be a new beginning. In such a situation, the list of how closed the banks will be throughout the year and which days will be open, has been revealed. According to the information, bank holidays are listed by the State Government, Central Government and Union Territories under Negotiable Instruments Act, 1881. Banks in India are closed on national holidays, government holidays and second and fourth Saturdays. The three national holidays in India are 26 January (Republic Day), 15 August (Independence Day), and 2 October (Mahatma Gandhi Jayanti). Let us also tell you that on which date from January to December in 2021, for which reason banks will remain closed.

Also read: Beware: Fraud should not happen to you, CBI takes big action

Investors earned 6.68 lakh crore in three days, now will not get a chance for three days