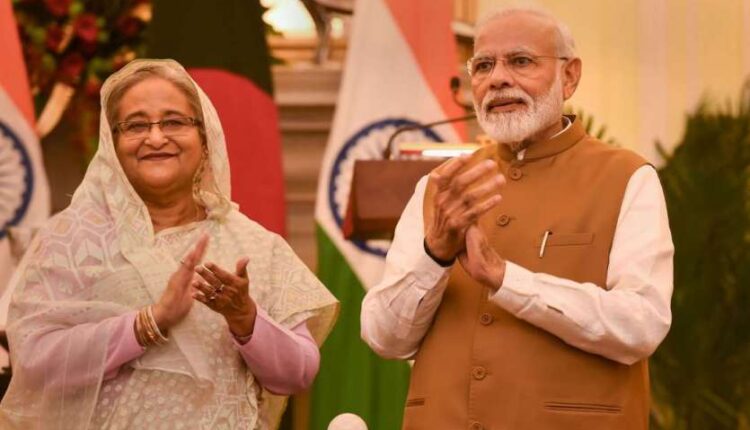 Negative impact on Bangladesh’s onion markets
The Directorate General of Foreign Trade (DGFT) of India issued a notification on Monday banning onion exports with immediate effect. This decision has negatively affected the onion markets of Bangladesh. India’s veteran leader and Nationalist Congress Party President Sharad Pawar has also requested the Government of India to lift the ban on onion exports, saying that there has been a strong response from the major onion growing areas of Maharashtra regarding this decision. He said India’s export share in the onion markets of Gulf countries, Sri Lanka and Bangladesh is at risk due to the ban.

What is the mutual understanding of New Delhi and Dhaka on Onion
Alam said there is a mutual understanding between Bangladesh and India beyond the Qazi agreements that New Delhi will not ban onion exports and that they would inform Dhaka in advance if New Delhi takes such a decision. After being informed of the Indian government’s decision to ban the export of onions last night, Alam said that the Bangladesh High Commission in New Delhi has immediately taken up the issue with the Indian Foreign Ministry. Alam also said that Bangladesh’s Ministry of Commerce is considering the issue of onion imports.