Balaram of ‘Mahabharata’ was made at the age of 14, Chetan Hansraj 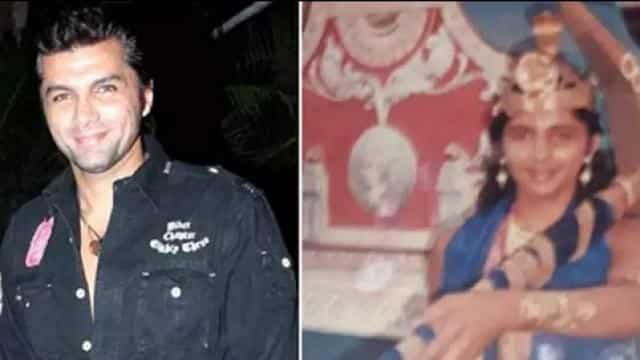 Chetan told that at that time he used to get a lot of mail from fans, which he always used to reply before going to school. During an interview with ETimes, he said, I was 14 when I played Balaram in the Mahabharata. It was a different feeling for me. We all received a lot of messages and feedback from the fans through letters. In those days, I used to study in school and every day I used to get lots of bags filled with letters.

He further stated that at that time there was an autograph-photograph system with fan mails. In such a situation, I used to get blank envelopes with return stamps. After this, I used to sign my picture and send it back. In those days, doing so became part of his daily routine. He said, Papa used to give me a lot of envelopes and pictures every morning to sign. What a wonderful time that was. There are many memories about Mahabharata.