Bad bank may start by the end of this month 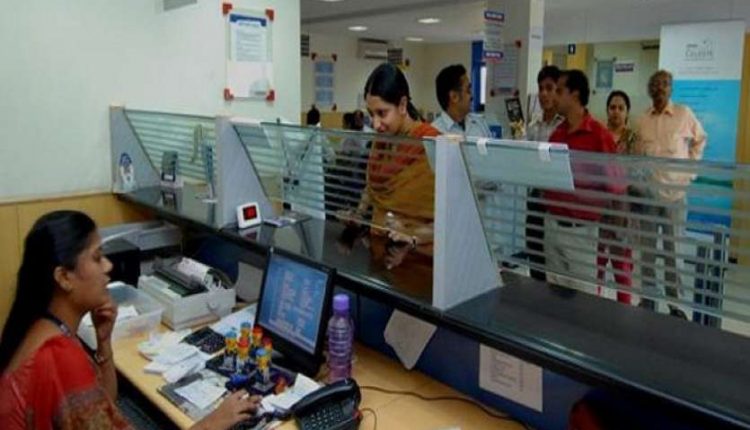 New Delhi. The road to the soon-to-be-started National Asset Re-Construction Company Limited (Bad Bank) in India is going to be tough. It may help reduce the world’s worst bad debt pile, but it will have a long way to go. It is expected that by the end of this month, the bad bank will start functioning. Over time it will have to handle the stressed debt of about two thousand billion rupees i.e. 27 billion dollars.

Read also: Former home minister of Maharashtra may appear before ED today, there is an allegation of extortion

This would be about a quarter of India’s non-performing debt burden. Initially, the central government will invest money in bad banks. Once the NPAs are cleared, these government banks will easily be able to give more loans to common customers and businessmen. Therefore, the issue of banks not giving loans will end. On the other hand, it will also be easier for the government to privatize banks.

Read also: Big announcement by the central government regarding PF of private employees, those who do not have a job, they will also benefit

this is bad bank
A bad bank is an asset reconstruction company, whose job is to take the bad loans of banks, ie NPAs, under control. Bad bank works to convert any bad asset into good asset. At present, bad banks are functioning in America, France, Germany, Spain and Portugal.

It is noteworthy that to improve the economy going bad due to Corona, the country’s Finance Minister Nirmala Sitharaman had announced a relief package on Monday. In this package, where many facilities were said to be provided for the industries, provisions were also made for the employees of the private sector.