Baba Ramdev’s Ruchi will bring back shares in the soya market, aiming to raise 4300 crores 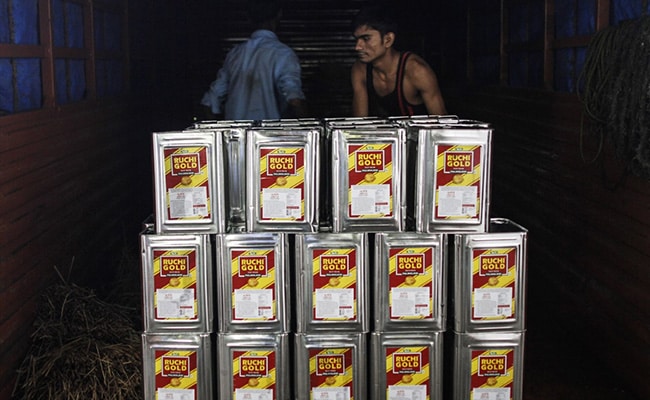 FPO can come next month after SEBI approval. (file photo)

Baba Ramdev Ruchi Soya, an edible oil company owned by Patanjali Ayurved (Ramdev), has submitted proposals for SEBI’s approval to float a follow-up public offering (FPO) to raise Rs 4,300 crore. This FPO is being brought in to fulfill the Securities and Exchange Board of India’s share-listing rule of minimum public share. Under this, at least 25 percent of the listed company should be in the market.

sources said that Ruchi Soya submitted the draft proposal of FPO with SEBI on Saturday. The company plans to raise Rs 4,300 crore through the sale of shares. He said that the promoters will have to reduce the stake of the FPO by a minimum of nine per cent. FPO can come next month after SEBI approval.

The company said in a regulatory notice that the issue committee constituted and authorized by its board has approved the proposal to raise funds through further public sale of shares.

Patanjali had acquired Ruchi Soya in 2019 for Rs 4,350 crore through a debt resolution process under the Insolvency Code. The company is engaged in the business of oil mills, edible oil processing and soya products etc. Mahakosh, Sunrich, Ruchi Gold and Nutrela are the top brands of the company.

Update your income tax profile on the new ITR e-filing portal, this is the easy way