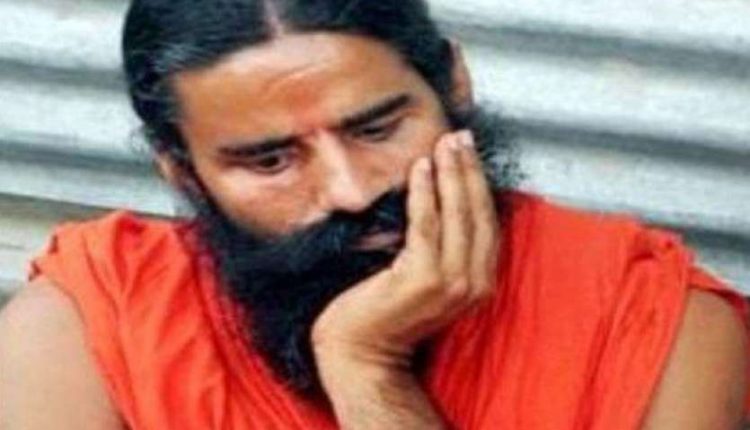 new Delhi. The new year is not looking good for Baba Ramdev. Ramdev has lost more than Rs 1700 crore due to the fall in shares of his company Ruchi Soya. According to experts, the price of oil has seen a decline due to the rise in the production of soy and crude palm oil. Due to which the company shares are witnessing a period of decline. On the other hand, the government has already reduced import duty of edible oil. Due to which there is a decrease in prices. Let us also tell you how much decline has been seen in the shares of Baba Ramdev’s company Ruchi Soya.

Also read: Gold and silver became expensive after being cheap for two weeks, know how much prices

Interest Soya shares fell significantly in January
Ruchi Soya shares have seen a steep decline in the month of January. Ruchi Soya’s stock closed at Rs 674.75 on 31 December 2020. On 22 January 2021, the company’s stock fell to Rs 616.05. That is, during this time the shares of the company have fallen by Rs 58.70. According to experts, the fall in the price of soy and palm oil is also seen in the company’s shares.

Also read: Budget 2021 Expectations: Mobile industry is in great demand, GST rate should be 18% to 12%

Also read: Petrol and diesel have become expensive by 2 rupees in January, know how much will have to be paid today

Shares were increased in December 2020
In December 2020, the company’s shares were witnessing an unprecedented boom. The reason for this was that the price of soy oil increased by $ 100 per ton within 15 days. In fact, there was a delay in sowing due to the hot weather in Argentina at that time. In addition, the strike in Argentina and the uptick in KLC led to a sharp rise in soybeans on Seabot. Soya oil prices rose drastically due to the crushing cease in Argentina due to a labor strike. Due to which the price of soybean in the international market reached a high level after 2014. Because of which Baba Ramdev’s Ruchisoya was also seeing its benefit in the stock market.