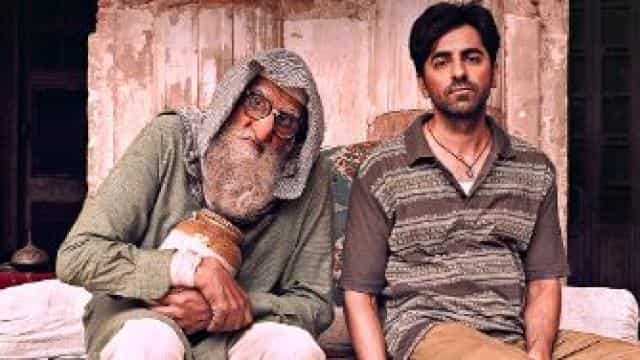 Amitabh Bachchan and Ayushmann Khurrana’s film Gulabo has become a buzz for Sitabo. It was recently reported that the film OTT Flatform will not be released on Amazon Prime Video, but in theaters. Now the fans are eagerly waiting for its trailer.

Earlier, Ayushmann posted his picture with Amitabh Bachchan on Instagram account. He praised Amitabh in its caption and described him as a great hero of the century. He wrote in the caption, the person sitting in front of me is the great hero of the century. It is a good thing that they are sitting in their getup in disguise, otherwise I should make an expression that does not matter to me. Well the trailer is coming soon.

Gold Price Today: know the latest price of gold from 24 to 18 carat