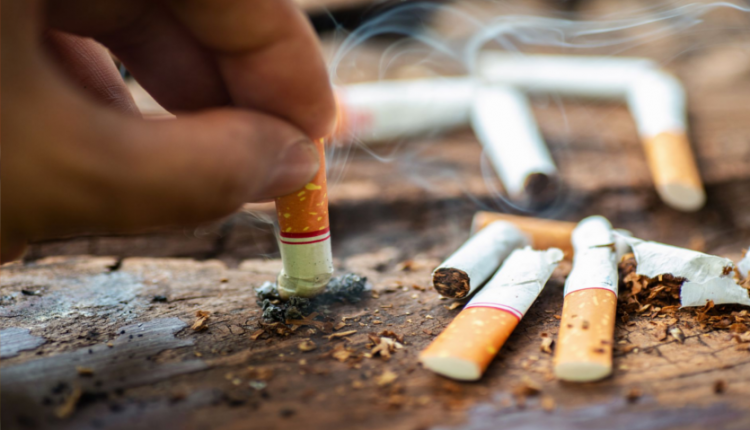 new Delhi . The change in the law on cigarettes and other tobacco products does not agree with the ban on the sale of open cigarettes and the proposal of a fixed place for smoking cigarettes. Non-commercial entity Prahar has surveyed it in 14 cities including Delhi-NCR, Mumbai, Chennai, Bangalore, Kolkata, Guwahati and Vadodara. It interviewed 1,986 people. The survey found that 78 percent of respondents do not support raising the age limit for tobacco from 18 to 21 years.

Eventually consumption will increase –
The Public Response Against Helplessness and Action for Redressal (PRAHAR) stated that 87 percent of the participants in the survey did not support the proposal to ban the sale of open cigarettes. They believe that this decision to reduce tobacco consumption will force the smokers to buy the entire pack. This will always make cigarettes available in their hands, which will ultimately increase consumption.

Law will not be able to fulfill its purpose
Prahaar President Abhay Raj Mishra said that the proposal of Kotpa Act 2020 is not good. This is going to spoil the market structure rather than reducing tobacco consumption. This will speed up its sale illegally. If the government has to control tobacco, there needs to be a continuous awareness program. The Kotpa bill has been proposed by the Ministry of Health. The aim is to curb the sale of cigarettes to children below 21 years of age and to control the sale of open cigarettes.

Metro will be networked in Delhi, Metro will run from Japan’s Aerocity to Tughlakabad