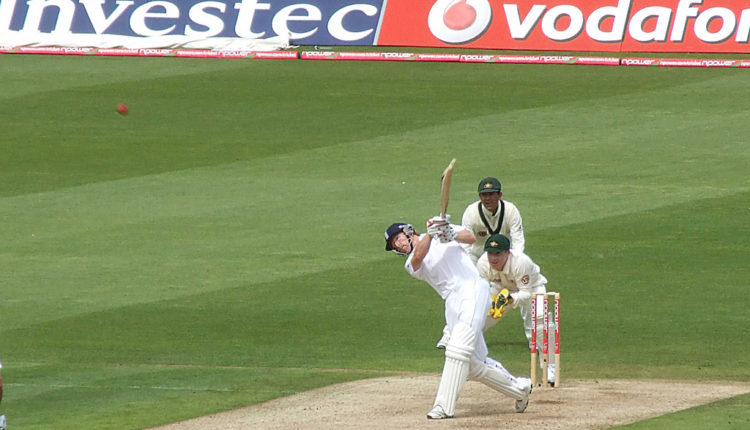 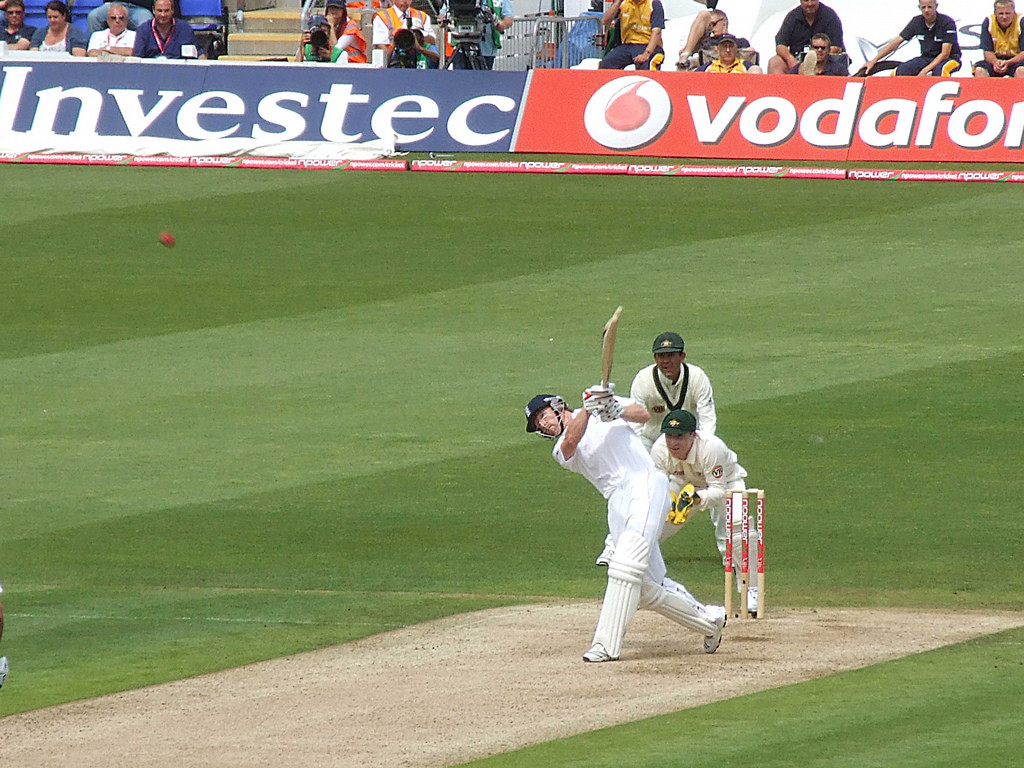 Australian
cricket team were left shell-shocked after a embarrassing first innings batting
order collapse in the fourth Ashes Test in Trent Bridge, Nottingham.  The English could reclaim the trophy from the
holders Australia with a very likely victory in the fourth test with the
English leading the test series 2-1.

England
won the toss and decided to bowl first taking advantage of the early day cloud
cover. The decision proved to be an ace with the English fast bowlers menacing
Australia’s best batsmen with heavy early ball swing. Australia were out of
sorts after losing 5 wickets in the first six over with three batsmen scoring
ducks. It was a daunting task thereafter for the lower order batsmen.
The
dismissal of Stuart Clark for the sixth wicket meant embarrassment was in
store. Mitchell Johnson did his best to hold on to the crease as long as
possible with the highest innings score of 13. But his fellow batsmen found it
tough to face the sublime English bowling performance. What came later was the
English rubbing the Aussies face to ground after bowling them out for a total
of 60 runs in just 110 balls.
Stuart
Broad’s feather in the cap performance saw him take 8 wickets for just 15 runs.
He topped his best test performance by also taking 300th wicket of his test
career only to become the fifth bowler to accomplish this record.  Records were also tumbling for Australia at
the wrong end after registering their sixth lowest Ashes score and their
fastest collapse in Ashes test history.
The
furious media back home are calling for the retirement of their captain Stuart
Clark. The English media however is joyous on the contrary with a highly likely
fourth consecutive Test series win at home.
ashes 2015cricketnewssports
0
Share