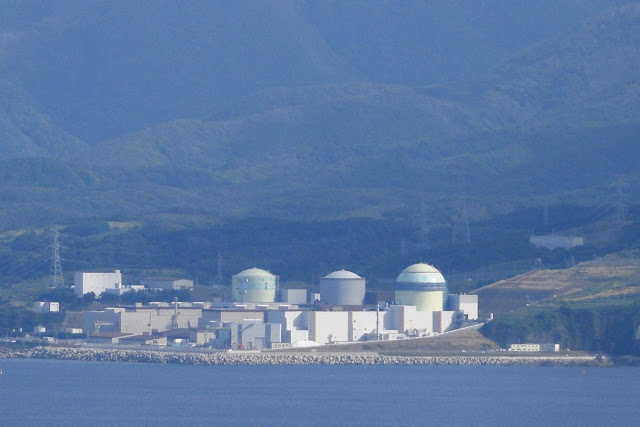 Moment of grief engulfed the people of Japan as they remembered the atomic bombings in Hiroshima and Nagasaki on August 6 and 9, 1945 during the 70th anniversary of this incident that was responsible for the killing of around 4,00,000 people. Many survivors of this horrific incident have now publicly revealed their concerns against nuclear energy.

Japan’s decision to reopen its nuclear power program with Sendai power plant on August 10, when Japan is recovering from the after-effects of the atomic bombing and the 2011 Tohoku Tsunami that ruined the Fukushima power plant, has led to revelations by the survivors. Owned by Kyushu Electric Power Co, Sendai power plant is situated in the southwestern region of Japan and is the first plant to begin its operation since the disaster created by the tsunami in 2011.

Acquainted with the harmful effects of nuclear energy, the survivors have now come forward to speak against the Prime Minister Shinzo Abe’s decision to restart the nuclear power plant. One of the survivors of the atomic bombing, Atsushi Hoshino told a leading tabloid, “I think that since the risk of nuclear power and the fact that human beings cannot control it has become clear, none of the reactors should be restarted.” Besides Hoshino, there are other people who have undergone this unfortunate incident and are currently in Brazil, but have formed a group to educate people about the dangerous effects of nuclear plants and its waste.

The suspicious death of worker
The recent unfortunate death of a 30-year-old worker during the deactivation procedure at the Fukushima nuclear plant in Japan has triggered many questions regarding the radiation exposure. Though an autopsy is still pending, it is uncertain if radiation exposure was the reason behind the death. An official statement revealed that the worker was rushed to the hospital after he complained being ill. He, later, died in the hospital.

The plant was roughly affected due to the 2011 tragedy that destroyed the plant’s cooling systems, caused calamities in the plant and compelled the residents to evacuate the nearby areas. Two workers had also died since the beginning of the decommissioning process at the plant. First, a labour got killed in March 2014 after he accidently got buried under rocks while digging. Another worker succumbed to death in January 2015 after he fell in a water tank.

The plant’s operator Tokyo Electric Power (Tepco) has stated that it would take almost 40 years for the deactivation procedure of the plant.

MH 370 Wreckage Found Off the Coast of Madagascar Islands