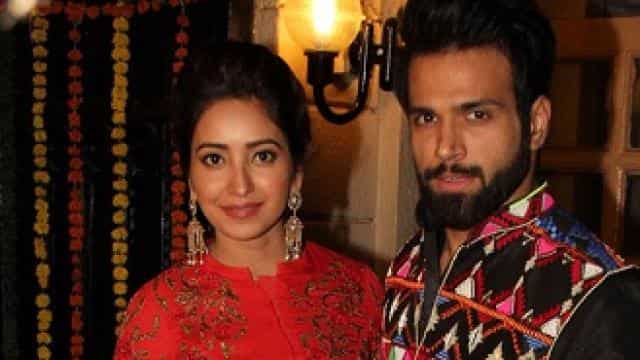 Ritwik Dhanjani and Asha Negi have already had a breakup a few days ago. The two met during the show Pritha Rishta and after this show the two entered into a relationship. The two were together for many years, but suddenly the two separated. For a few days, the news of their breakup was very well received. Now after the breakup, Asha has decided to distance herself from social media.

Asha has shared a post that says, “I am going offline … I will return in 1 week.” Sharing this post, Asha wrote, “Switching off to be switched on”. See you in a few days

The second season of Sharman Joshi and Asha Negi’s web series ‘Rains’ is streaming from May 6 on Alt Balaji and G5. There is also a kissing scene between the two this season. During an interview recently, Asha Negi and Sharman talked about kissing scene. Let us know that Asha has given an onscreen kissing scene for the first time.

Draupadi thrashed Dushasan during the Cheerharan scene in Mahabharat.

Sharman said, “Asha was very markable, but thankfully Priya Banerjee was there at the time and she helped normalize Asha.”

When will the Central employees hang promotions, Personnel Minister informed