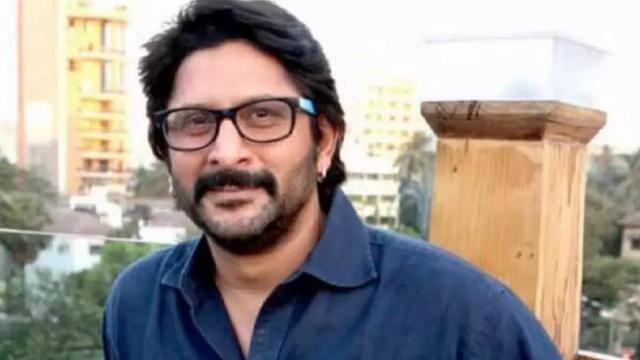 Due to the Corona lockdown, people’s electricity bills are coming up significantly. Bollywood celebs are also very upset with this problem. Recently Arshad Warsi also tweeted about the electricity bill. He has said in the tweet that an electricity bill of one lakh rupees has been sent to him by Adani Alicity Mumbai. Arshad writes that this is my electricity bill which is found on the highway robbers named Adani and who are laughing at our expense. UPDATE: 1, 03, 564.000, On July 5, my electricity bill has been deducted from my account. However, Arshad later deleted his tweet. After this, he tweeted and wrote that someone should buy my painting, electricity bill has to be paid. I will sell my kidney for the second bill. Arshad did this tweet in a funny manner.

Responding to this tweet by Arshad Warsi, Adani Elektrisity wrote in response that we can understand your problem regarding the billing issue and we are here to help you, but we did not like to defame you personally and advise you Let’s pay attention to this habit. In another tweet, he wrote that we will help you understand the consumption of electricity and demand that you delete the tweet. Request you to share your account number. Later, Adani also deleted his tweets. 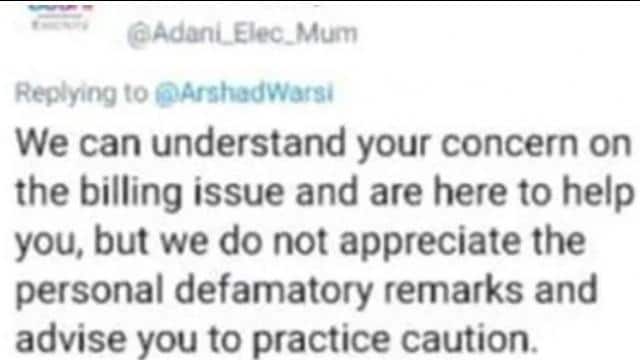 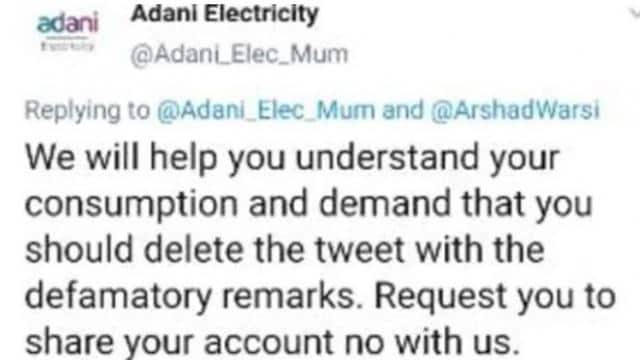 When Katrina Kaif had an open talk with Ranbir Kapoor on the breakup, said – I have no bitterness for anyone

And yes there is a light at the end of the tunnel. Quick response from @Adani_Elec_Mum problem solved. All you have to do is contact them …. thank you 🙏🏼 …

Thank you Rachana &@bombaytimesfor the article. People please buy my paintings, I need to pay my Adani electric bill, kidneys am keeping for the next bill 🙏🏼 pic.twitter.com/ycAaSgxGnR

Talking about Arshad Warsi’s workfront, he was recently seen in the film ‘Pagalpanti’. It was directed by Anees Bazmee. It did not earn much at the box office. It also featured Anil Kapoor, John Abraham, Ileana Dikruz and Urvashi Rautela in the lead roles.