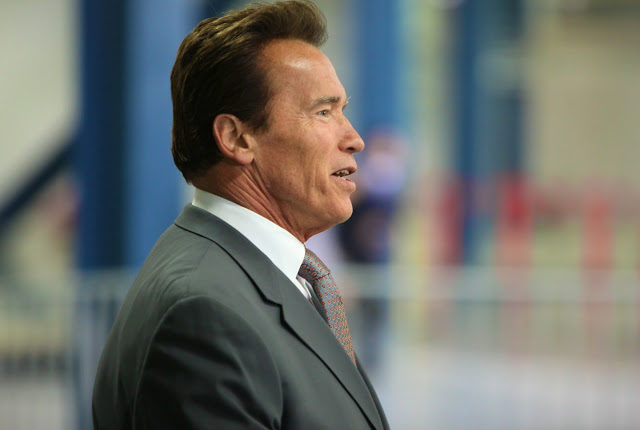 Fake celebrity deaths are great tabloid magnets, one that can skyrocket bottom of the graveyard blogs and magazines. Arnold Schwarzenegger was one such scapegoat, and false rumours of his demise were enough to send fans into the panic frenzy online.

Arnold is fine and doing well. Though his resurrection did not match the epicness of The Judgement Day, he was all right and dandy having a quiet afternoon’s lunch a day after the hoax broke out online.

Celebrity deaths rumours, though inhumane, are a popular part of the hoax universe online. The hoax was published on the website MSMBC.co, and those who were sucker enough to fall for the prank did their best to break the internet to find more news from credible sources. The website reported that a 911 call requested emergency support for an “unresponsive male” and the cops finding a deceased male on his bed.

The website went as far as quoting the fake cop giving a media statement saying, “We found Mr Schwarzenegger in his bedroom deceased around 9:30 pm on Wednesday. We found no reason to believe foul play was a factor in his death but intent to perform a full investigation”.

A RIP Arnold Schwarzenegger Facebook page started doing rounds with messages of condolences from the fans; exploited to the core by pranksters who couldn’t let go an opportunity troll online. Once the gullible were able to break the hoax bubble, the website had to deal with a lot of vitriol for unnecessarily putting his diehard fans in grief. Arnold was back in the role of The Terminator in a failed reboot earlier this year.