Army can include common people in army, consider proposal for three years 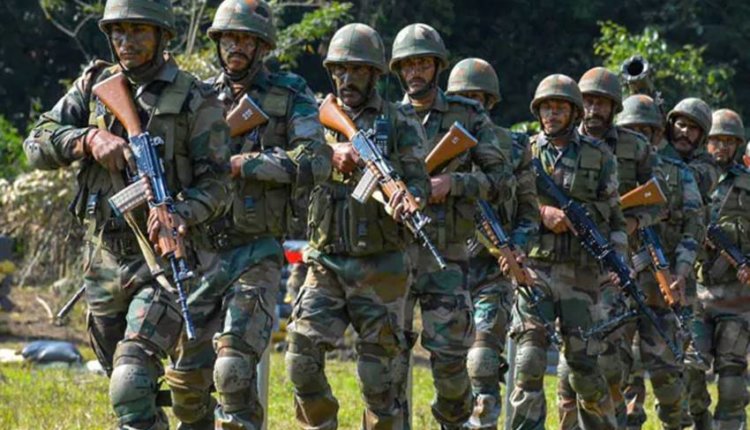 The Indian Army is studying the proposal of common citizens to join the army for three years. Officials gave this information. Presently, the army recruits youths under the Short Service Commission for an initial tenure of 10 years. An army spokesperson said in response to a question, “The Army is considering a proposal to induct civilians into the force for a period of three years.”

The army keeps making several efforts to attract talented youth. Sources said that the said proposal is part of a larger effort to reform the army comprising 13 lakh officers and jawans. He said that the broad outline of the proposal has not been finalized yet.

Explain that the Indian Army has been facing shortage of officers for the last several years and wants to overcome it as soon as possible. The Short Service Commission first started with a minimum service of five years but was then extended to 10 years to make it more attractive.