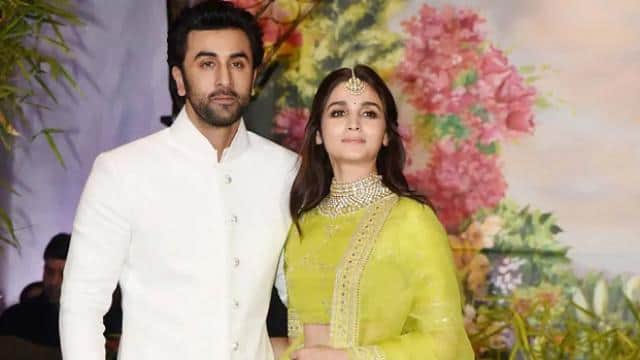 A video of Neetu Kapoor went viral on social media a few days ago in which she was doing dance rehearsals. After this video went viral, it was said that Neetu, Ranbir Kapoor and Alia Bhatt were not preparing for the wedding. Let me tell you that there is nothing like this. According to media reports, a member of the Kapoor family has denied these reports.

They say that neither this year nor next year will get married. Rishi Kapoor died in April, so the question of marriage cannot arise till 2021 unless Ranbir and Alia themselves want to get married. Anyway, Ranbir’s mother will not have any problem with this. But right now Ranbir and Alia are not thinking about marriage themselves.

Alia Bhatt had said about her relationship with Ranbir, don’t look

During an interview to Filmfare, Alia told that she likes to see her relationship with Ranbir as friendship. Aaliya had said, ‘This is not a relationship. This is a friendship. I am saying this with all sincerity. It is beautiful I am walking on stars and clouds right now. The best thing is that we are two people, who are still living their lives. This is not a situation where you will see us constantly together. This is a real sign of a comforting relationship. touch wood. In fact, Ranbir is my great friend.

When asked about Ranbir’s past, Alia said, “It is not difficult to understand them.” He is a gem.

Talking about Alia and Ranbir’s professional life, both are going to be seen in the film Brahmastra. Through this film, the two will be working together for the first time. Amitabh Bachchan is in the lead role with both of them in the film.

Kareena Kapoor Khan shared Taimur Ali Khan’s photo, asked- Is there any place for them in IPL?