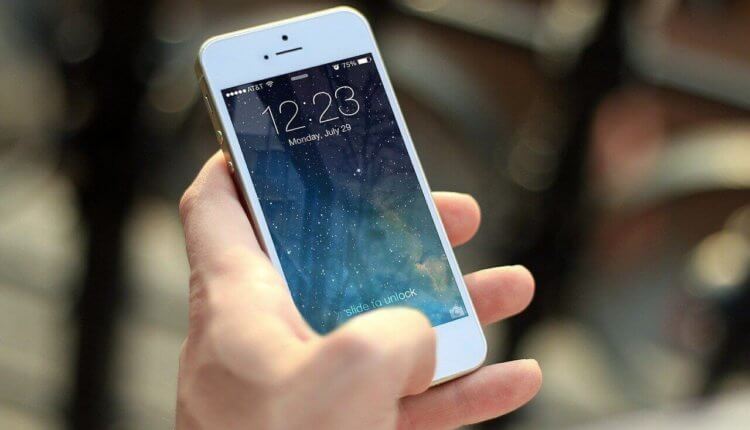 Apple has changed its policies and might start banning the decentralised applications(DApps) from Apple’s mobile applications Store called the Apple Store. Coinbase warned its users, according to the Reddit post published.

The CEO of the Coinbase Brian Armstrong said, “Coinbase CEO here. This is really unfortunate to see. Apple seems to be eliminating our age of Dapps from the App Store. […] Presumably, this would extend to other wallets as well (Trust, Argent, Metamask) .

It’s beyond Coinbase and IMO, a huge threat to the ecosystem.” And he continued explaining, “This is an important area of innovation in finance, and many developers and early adopters of this technology have millions of dollars worth of crypto tied up in these financial applications, which they will no longer be able to use on Apple mobile devices if this app store policy continues.” And said to his users if any of the users is interested in the DApps could request Apple to allow these applications.

Recently, Google also banned MetaMask’s Ethereum wallet, and the DApp browser from its android application provider Google Playstore and the reason the firm provided was that the removal was against the policy of mobile mining. The appeal from the firm has also been rejected. The firm tweeted, “The appeal rejection cited the same policy: No mining on @Android. We don’t.”