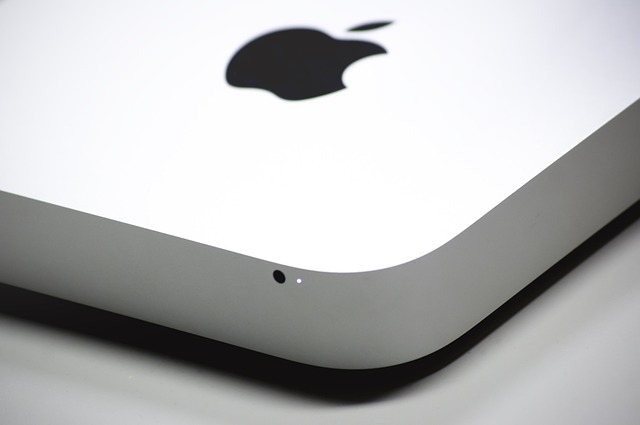 After wooing iPad and iPhone users, the app store is all set to debut on Apple TV.

Apple is gearing up to benefit its television users by bringing apps on the big screen. With a pool of software developers, Apple plans to launch intriguing apps on Apple TV, which was launched in 2007.

Through this Apple will not only be able to rake in oodles of money, but also attract users. By incorporating the latest updates in the Apple TV, it was planned to be exported to nearly 80 countries on Friday.

Nowadays, apps have become a necessity. With a price of $149 and a new operating system called tvOS, Apple has shown the different ways of connecting with the television screen. Through these apps, one can easily choose what, when and where he prefers to see.

It is tagged as the “future of television”. Through the updated version, Apple intends to launch various categories of apps like gaming, photography and shopping.

According to the analysts, many apps have been launched with the competitive brands, but with its team of developers, Apple will make the apps different and useful from other existing brands.
An app called Madefire, the users can enjoy easy reading on the television. Apple TV’s latest remote will aid in flipping the book’s pages and detail the illustrations.

Storehouse, a startup company from San Francisco, intends to make photography a user-friendly experience. The viewers can easily add in photographs, videos from iPhone and make slideshows.