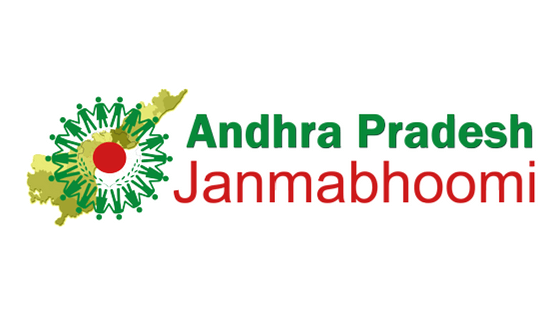 Today, AP Janmabhoomi announced it has established a reach of one lakh fifty thousand on the social media platform twitter as of December 2017, further cementing its position as one of the most innovative and efficacious social initiatives by the Andhra Pradesh Government. The AP Janmabhoomi twitter account has had a 750% rise in tweets, has seen a 250% increase in its impressions and surpassed a 1000% in terms of mentions in just 30 days.

Of the social initiative’s recent twitter success, the Special Representative of Government of Andhra Pradesh in North America, Jayaram Komati said,”Achieving a reach of one lakh fifty thousand this morning is a proud moment for us. The Government vision to involve NRIs in establishing a digitalised education system for schools and Anganwadi Centres in Andhra Pradesh has been successful so far in accomplishing a strong digital foothold with the intended audience.”

As part of their exemplary work, the tweets on the AP Janmabhoomi twitter account represent updates on achievements regarding the following results,

The AP Janmabhoomi team has been using this platform to spread awareness regarding developments and progress in the State of Andhra Pradesh as a result of the efforts of the initiative.

The efforts through this initiative have resulted in digitalisation of more than 2500 schools and Anganwadi Centres and construction of more than 50 crematoriums in the state of Andhra Pradesh.

The initiative is a leading example of the effective translation of the Chief Minister, N. Chandrababu Naidu’s vision of enabling digital progress and development in the State of Andhra Pradesh.

About AP Janmabhoomi Initiative
The AP Janmabhoomi is the flagship social initiative of the Andhra Pradesh Government to connect and engage the NRI
in giving back to their native villages. This initiative intents on working for the advancement of the Sunrise state by
focusing on three major areas. Digital Classrooms establish a stage to match up global levels of education. Anganwadi
Centers promote preschool education, healthcare and hygiene for children and pregnant women. Crematoriums
ensures the last rites are paid right. The Andhra Pradesh government and the Special Representative for North America
not only facilitates the progress of the projects but also assures that each donation is executed.