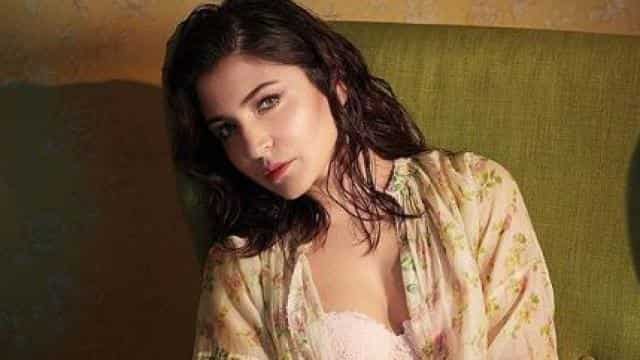 In her acting career, Anushka did many different roles. From the character of Bholi-Bhali Tani in ‘Rab Ne Bana Di Jodi’ to ‘Jindadil Shruti’ in ‘Band Baaja Baaraat’, Anushka performed each character in a fine manner.

To this she says, “As an actor I have taken a risk and many of them have benefited me. I think in my career it has continued to take risks in the choice of work, taking bold steps, and even as a producer, it is reflected in the kind of content we think of making. ”

Anushka explained that the kind of subject matter and stories she chooses are of a very different kind and that takes the limits of her functionality further. Anushka says that she wants to work on different kinds of stories.

He told, “When I take bold decisions and take risks, I find myself worthy of that position. I feel that I should take advantage of the space that I have created for myself, so that as an artist I can try different stories and support creative talents to create something new and great. Due to these decisions, we produced a show like ‘Patal Lok’. “

Shock to investors: FDs are getting less than savings account, you have these options