Anushka Sharma got angry after hearing about the incidents of rape, said – Raise boys right 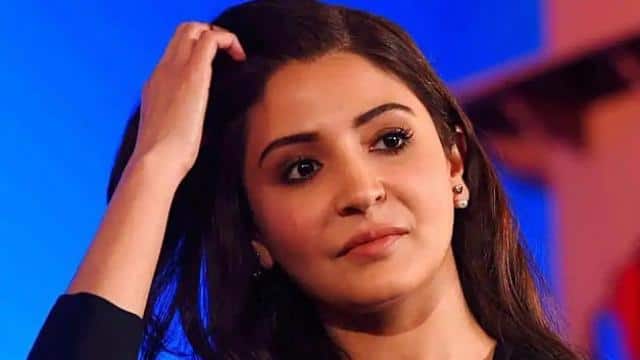 Anushka Sharma is very sad and angry hearing the cases of rape coming one after the other. Anushka has shared a long post about the safety of women. Anushka wrote, ‘In our society a male child is seen as a’ privilege ‘. But the fact is that this so-called privilege has been viewed unfairly and with a very old-fashioned view. The thing that is special is that you give proper care to your boy so that he respects the girls. As a parent towards the society, it is your responsibility, so do not consider it a privilege.

Anushka further wrote – ‘Gender of the child does not make you privileged, but it is your responsibility to raise your son so that women feel safe here.

Let me tell you that recently Anushka Sharma gave a befitting reply to his statement to former India captain Sunil Gavaskar, in which he targeted Virat Kohli for leaving KL Rahul’s catch against Kings XI Punjab. Following this statement by Sunil Gavaskar, there was a lot of uproar on social media.

Kareena Kapoor shares her photo in the 5th month of pregnancy, along with this message

Anushka wrote, ‘Mr. Sunil Gavaskar, I want to tell you that your statement is quite unpleasant. I want to ask you why you make such statements and blame his wife for playing a cricketer. I know it well that you have reset the personal life of every cricketer in the last few years, then you do not think that it should happen to me as well.

Anushka further wrote, ‘It is 2020 and things have not changed for me yet. When will this happen when I will be dragged into cricket and such unilateral comments will not be made? ‘

Akshay Kumar kept his heart on Sushant, drugs and Bollywood, know what