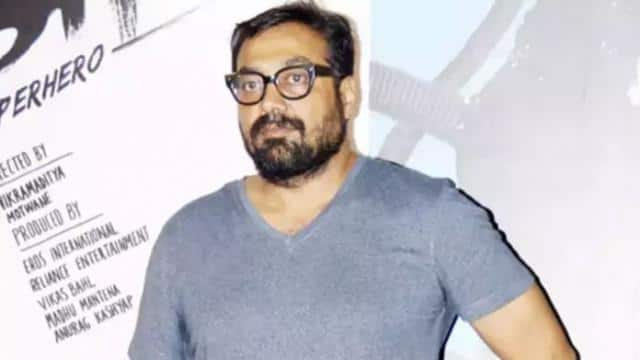 Bollywood director Anurag Kashyap has been accused of sexual exploitation by Payal Ghosh. Anurag Kashyap also tweeted one after the other, telling how people are calling him and giving his opinion of calm. Simultaneously, Anurag called Payal Ghosh’s allegations false. Now his lawyer has issued an official statement. Anurag Kashyap shared a photo of the statement on Twitter and wrote that this is a statement of my lawyer Priyanka Khimani, on my behalf. Thanks.

In the statement, Priyanka Khimani has written that the false case of sexual abuse has come to my clients. Let us tell you that Payal Ghosh’s lawyer had issued a statement yesterday i.e. on Sunday, saying that he will file a complaint against Anurag Kashyap at Oshiwara police station today i.e. on Monday.

And here is the statement from my lawyer @PriyankaKhimani .. on my behalf .. thank you pic.twitter.com/0eXwNnK5ZI

Payal’s lawyer Nitin said, “We will lodge a complaint at Oshiwara police station on Monday. Today we have done paper work. Payal has decided that she will now register an FIR against Anurag. ‘

Plan on buying a home loan and buying a house, so keep an eye on the interest rates of these banks