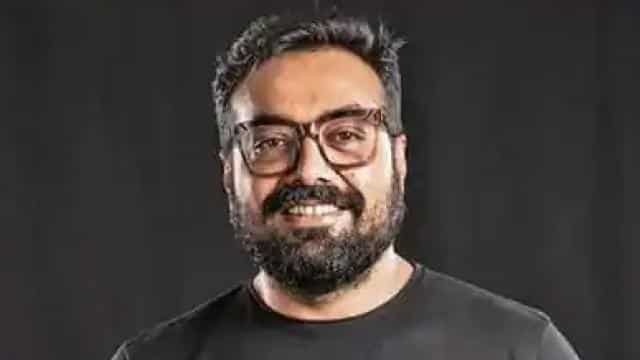 In the war against the corona virus in the country, Bollywood celebs are helping the government and the needy people by increasing their number. Now filmmaker director Anurag Kashyap, writer Varun Grover and comedian Kunal Kamra have decided to raise funds for the corona virus test kits.

These veterans have planned to collect 13 lakh 44 thousand rupees in 30 days under one campaign. 10 test kits will be purchased with this amount, so that 1 thousand people will be tested. Anurag announced on social media that he would auction the award for the film Gangs of Wasseypur. He wrote on the Twitter account, “The highest bidder will receive the Filmfare Critics Award trophy, which was awarded to him in 2013 for the film Gangs of Wasseypur.”

Putting it up on ebay in 2050 was my retirement fund plan but i believe now is a better time to use it to secure India’s future. https://t.co/t0Q6YJMCkg https://t.co/2xqDEakmKA pic.twitter.com/hu6Yig2G7p

Varun Grover will auction one of his trophies. He wrote that this trophy was included in the scheme of depositing money after his retirement, but there can be no better use to secure India’s future. At the same time, comedian Kunal has decided to auction his YouTube button. He told that whoever gives the most donation, he will give his YouTube button.

While each ruppee counts I appreciate the hell out of Comrade @ anuragkashyap72 who is giving away his 2013 gangs of Wasseypur critics award to the highest donor of this charity with my YouTube button
Link – https://t.co/xm5mNd2qDZ
I urge other artists to help in their own way! https://t.co/izrv9CaxQT

Lyricist Javed Akhtar and actress Manvi Gagaru have also joined the episode. Javed has announced the auction of a signed copy of one of his favorite books, In Other Words. At the same time, Manvi will auction a dress worn during the promotion of the film Shubh Mangal More Savdhan.