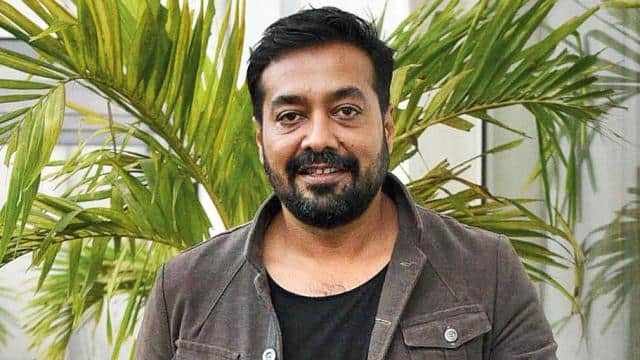 Filmmaker Anurag Kashyap has recently been accused of sexual harassment by actress Payal Ghosh. Now Anurag and his team of lawyers are preparing to take legal action on Payal Ghosh. A close friend of Anurag Kashyap said that Anurag is leaving no stone unturned to strengthen his position before the case goes to court.

According to a report by Spotboye, a close friend of Anurag Kashyap said that he (Anurag) is not worried for himself but he is very upset with the concern his family is having. Anurag says that it is not about him but it is about his image. Anurag hails from a family of strong women. In such a situation, respecting women is in their nature.

And here is the statement from my lawyer @PriyankaKhimani .. on my behalf .. thank you pic.twitter.com/0eXwNnK5ZI

He further said that, he wants to take the matter to a logical conclusion as these allegations challenge the things for which he has stood all his life. Anurag has been known as a feminist filmmaker for years. He cannot lose his reputation due to a lie. He will fight and fight until he gets justice.

Last month, Payal Ghosh filed an FIR accusing Anurag Kashyap of sexual harassment, after which Mumbai Police questioned Anurag for 8 hours on 1 October. Anurag’s lawyer Priyanka Khimani issued a statement saying that all the allegations against Anurag are false.

EPS: Government can give gifts to those with private jobs, preparations to increase pension amount to 5 thousand