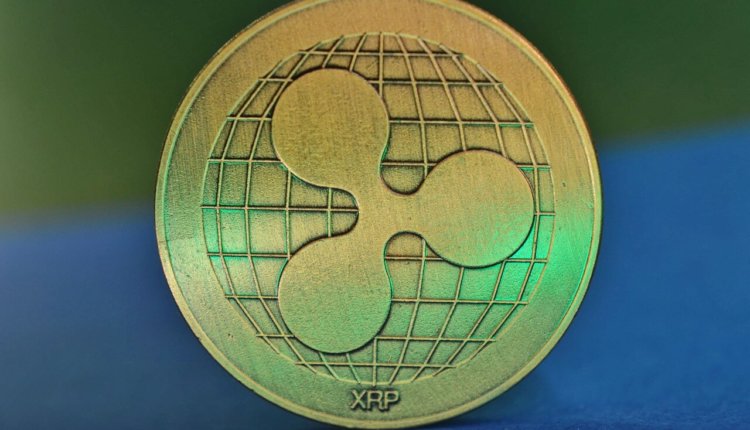 With the announcement of  Facebook’s Libra, many of the banks have believed that Facebook will be one of the competitors and have realised that they have to adapt to new technologies to survive. And Ripple has profited with this.

Ripple has been signing new clients at a faster pace. Ripple’s Chief Executive Officer (CEO), Brad Garlinghouse, is thrilled with the situation. At a conference in New York Garlinghouse has expressed his feelings by thanking Facebook’s head of blockchain, David Marcus that its company has broken the record of signing the clients in the week

“I’m going to send a case of champagne to David Marcus, the guy who runs Libra. The reason is, this week will probably be the best week of signed contracts at Ripple ever. It has been a massive call to action because the Facebook kind of came out and said we don’t need Western Union anymore…

And I think the banks realize that if Facebook is going to be a competitor in this space, they can’t depend upon a technology like Swift to compete in the marketplace.”

Earlier this week Ripple announced its partnership with MoneyGram, the money transfer exchange.  MoneyGram will be using Ripple’s technology in handling the cross-border transfers of digital funds for a minimum of two years under this alliance. And he said, “This will eliminate the need to deploy foreign bank accounts. That’s why MoneyGram has negative working capital. It will help customers and also smooth out their treasury operations,”

He said, “I don’t think there’s going to be one crypto to rule them all. I own Bitcoin. I’m long Bitcoin. I think Bitcoin is a store of value and people hold it. And so I don’t think there’s going to be just one use case. We think about XRP as an incredibly efficient shuttler, a bridge currency if you will, because it’s extremely fast. In contrast to even Bitcoin, for example, we can do a transaction for about six ten-thousandths of a cent. A Bitcoin transaction today costs about $2.30 per transaction.

That doesn’t mean Bitcoin is going to fail or something. I think Bitcoin and XRP – I don’t view them as competitive. XRP is exceptionally efficient for that payments problem we’re solving. And Bitcoin as a store of value, digital gold, as you heard from Barry Silbert up here yesterday. Today gold is worth many trillions of dollars and Bitcoin is worth around $200 billion.”

5 Reason Why Indian Cryptocurrency Exchange Koinex Got Shut down