Annapurna Yojana: Government is giving food grains in this state for 1 rupees without the opportunity to get wheat and rice 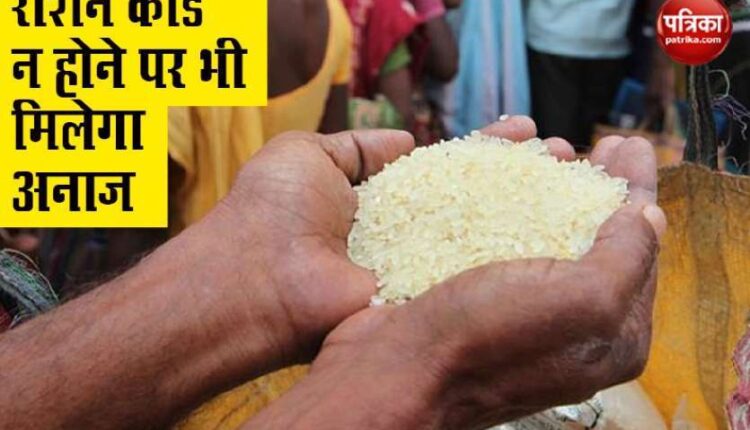 new Delhi. During the Corona period, due to economic difficulties, no one is sleeping hungry, due to this, ration is being distributed by the Central Government throughout the country. At the same time, help is also being provided by the state governments. The festival is going to start from next month. In such a situation, the Madhya Pradesh government (MP Government) has tried to give happiness to the people. The Shivraj government has started a food festival under the Annapurna Yojana to ensure food grains to every poor person. This will benefit 37 lakh families of the state who do not have ration cards. So how to take advantage of the scheme, know the details.

The work of distributing free ration is going on here too
Under the Garib Kalyan Yojana by the Central Government, ration is being distributed free of cost to the poor people till November. While people of other classes can get food grains at affordable prices through ration cards. Each beneficiary will be given 5 kg of wheat and rice. Even if you are from any other state, you can take ration through One Nation One Ration Card. Ration is also being given to the people free of cost with the help of Delhi government. For this, you will need to show the slip.

The company will pay penalty on death due to road accident, central government enacted new law